How I Built a Global Network through Music 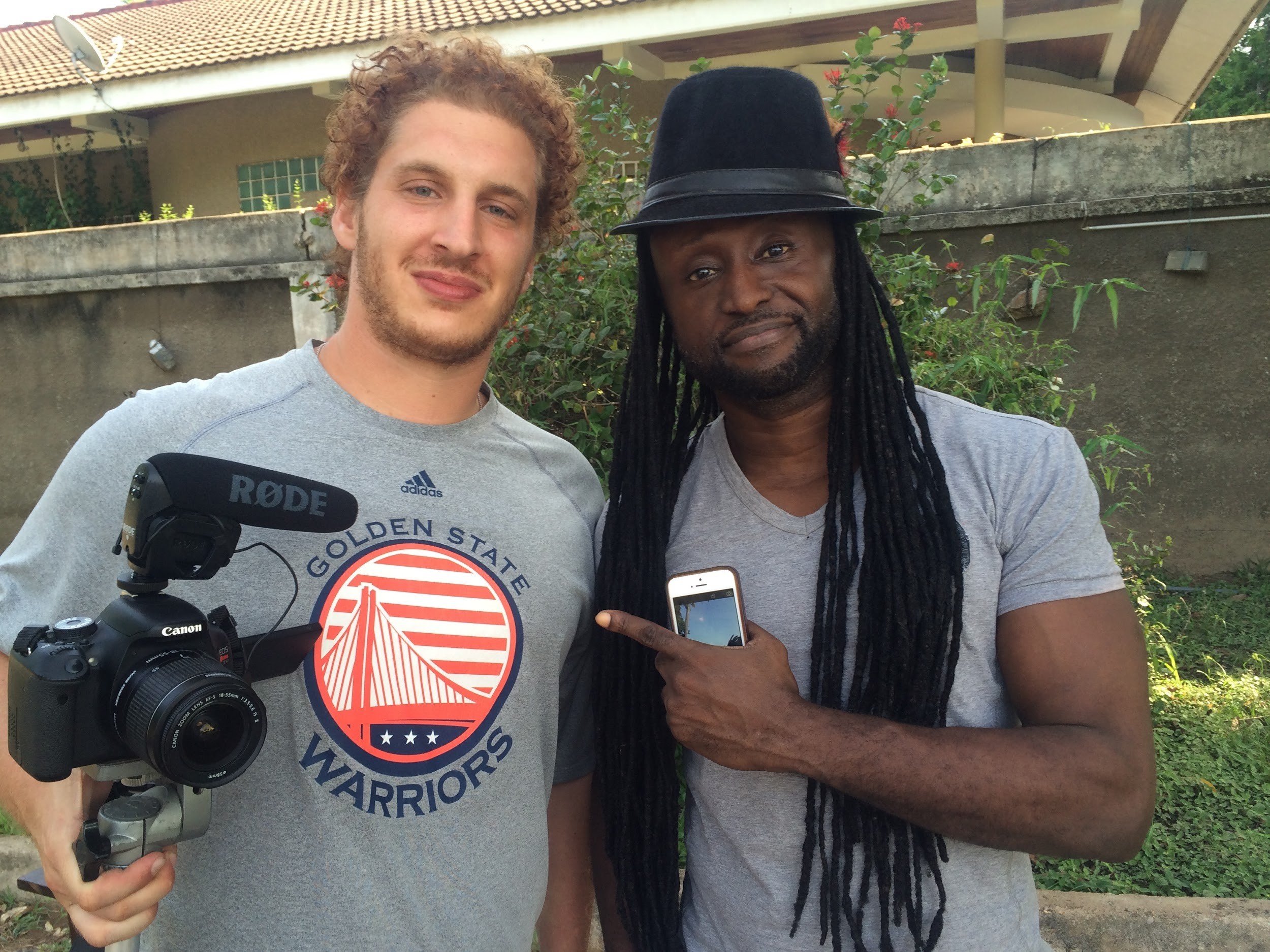 The 10 months I spent in Ghana for my Fulbright-mtvU Fellowship were the most supportive and constructive of my life. Sure, I faced new challenges every day, even insurmountable ones occasionally, but between my home communities, the Fulbright Program, and the new relationships I made in Ghana, I have never been more prepared to take risks.

Prior to applying, I had always considered Fulbright to be for “other people” until, at a networking meeting, I was told to consider it by the Executive Director of the Fulbright Association, an independent U.S. alumni organization. Upon further investigation, I realized that Fulbright’s goals aligned with my own more than I ever expected. Traveling has played a large part in my development; being exposed to different experiences, worldviews, and perspectives has 100 percent changed me for the better. Senator Fulbright believed that to be true for individuals, and even more so for nations.

The Fulbright-mtvU awards center around research on an aspect of international musical culture and focus on contemporary or popular music, as a cultural force for expression.

Before I applied, I had finished an undergraduate thesis about the political and economic roles that music played in a handful of Sub-Saharan African countries as they achieved independence, starting with Ghana in 1957. I had already done some firsthand research in Madagascar during my semester abroad, and I had loved music as far more than just something to listen to since I was a small child. The chance to fully immerse myself in a musical community was unbelievably enticing. 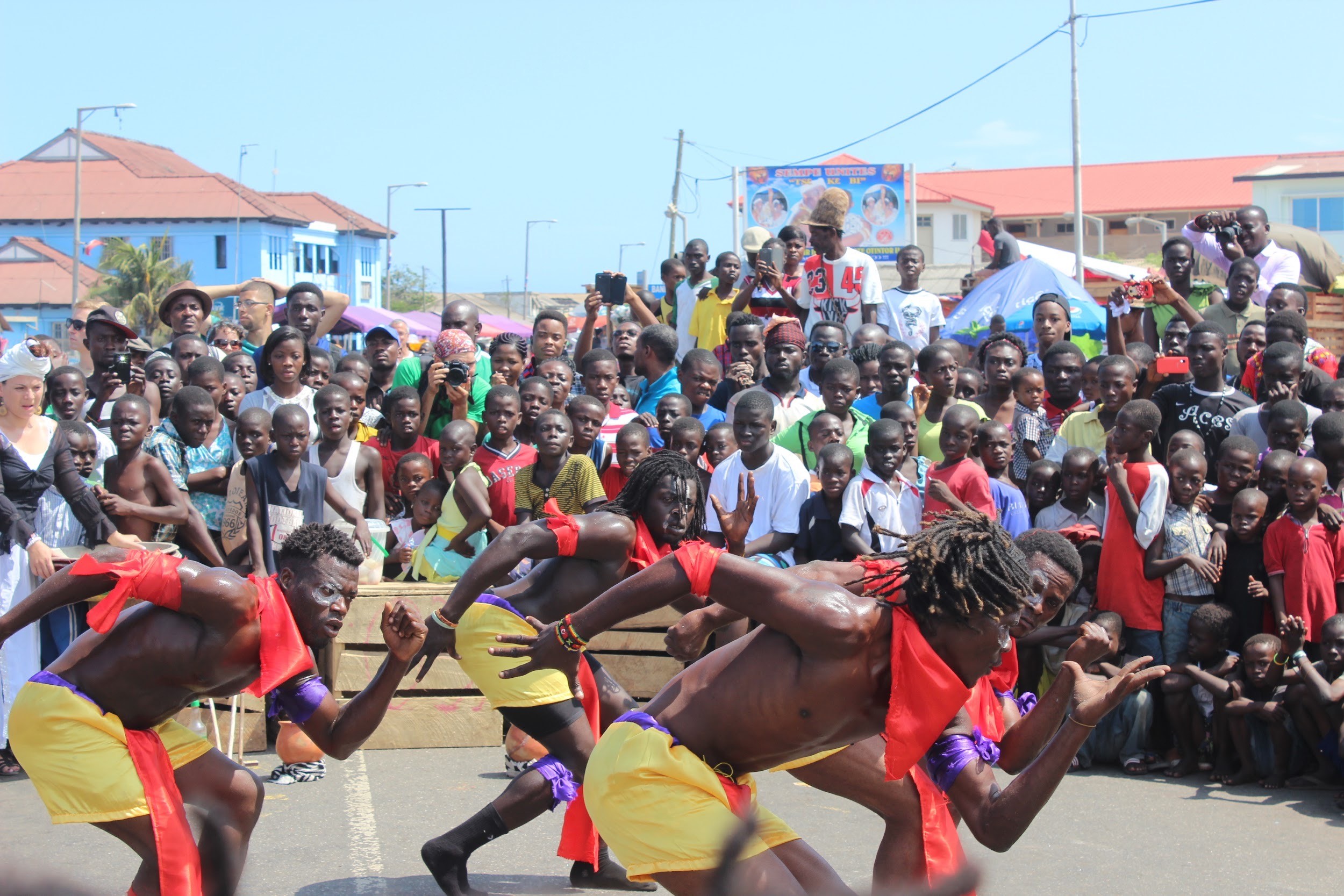 Dancers performing at the Chale Wote festival in Accra

I applied as an “At-Large” candidate a couple of years after graduating from the University of Puget Sound. The first thing I did when considering Ghana as a host country was reach out to local university professors in my area of interest. Educators generally like talking about their area of expertise, and are usually happy to help young adults interested in the same pursuits. The academic community is also very well connected, particularly when things are narrowed down by subject and/or geographic area of study. Eventually, I met someone who was able to make an introduction all the way across the Atlantic Ocean to a professor at the University of Ghana in Accra, and from there, I was able to secure an affiliation. When you’re trying to make your own connections, you should always ask your contacts, “Who else should I speak with?”

When I arrived in Ghana, it was important to me that I lived in a neighborhood with native Ghanaians; I was there, first and foremost, as a Fulbrighter and cultural ambassador. I wanted to learn about Ghanaian culture and share parts of me, too. My in-country supervisor was a professor at the University of Ghana, but I made a personal decision to find housing elsewhere for these same reasons.

During my Fulbright, I interviewed contemporary musicians, radio hosts, documentary directors, and record label founders. I released an episodic web-series featuring some of Ghana’s biggest stars mixed with the up-and-comers, where the artists could share their passions and even more, their outlook on life and the responsibilities that they carry as creatives. Legendary acts that played for Ghana’s first president, educators, professors, and activists filled in much of the historical context for my publications with mtvU, Afropop Worldwide, and others. I even helped shoot a documentary with Fulbright U.S. Scholar Royal Hartigan and a Ghanaian crew, combining Western Jazz music with the traditional rhythms found around the country. I raised money for the Bizung School of Music and Dance, enabling them to buy a van to transport teachers and students to class. I was not pursuing a degree at the time, and I did not plan to turn this research into a dissertation, but I do feel that my projects were a productive use of time for me and, I hope, for the local communities. 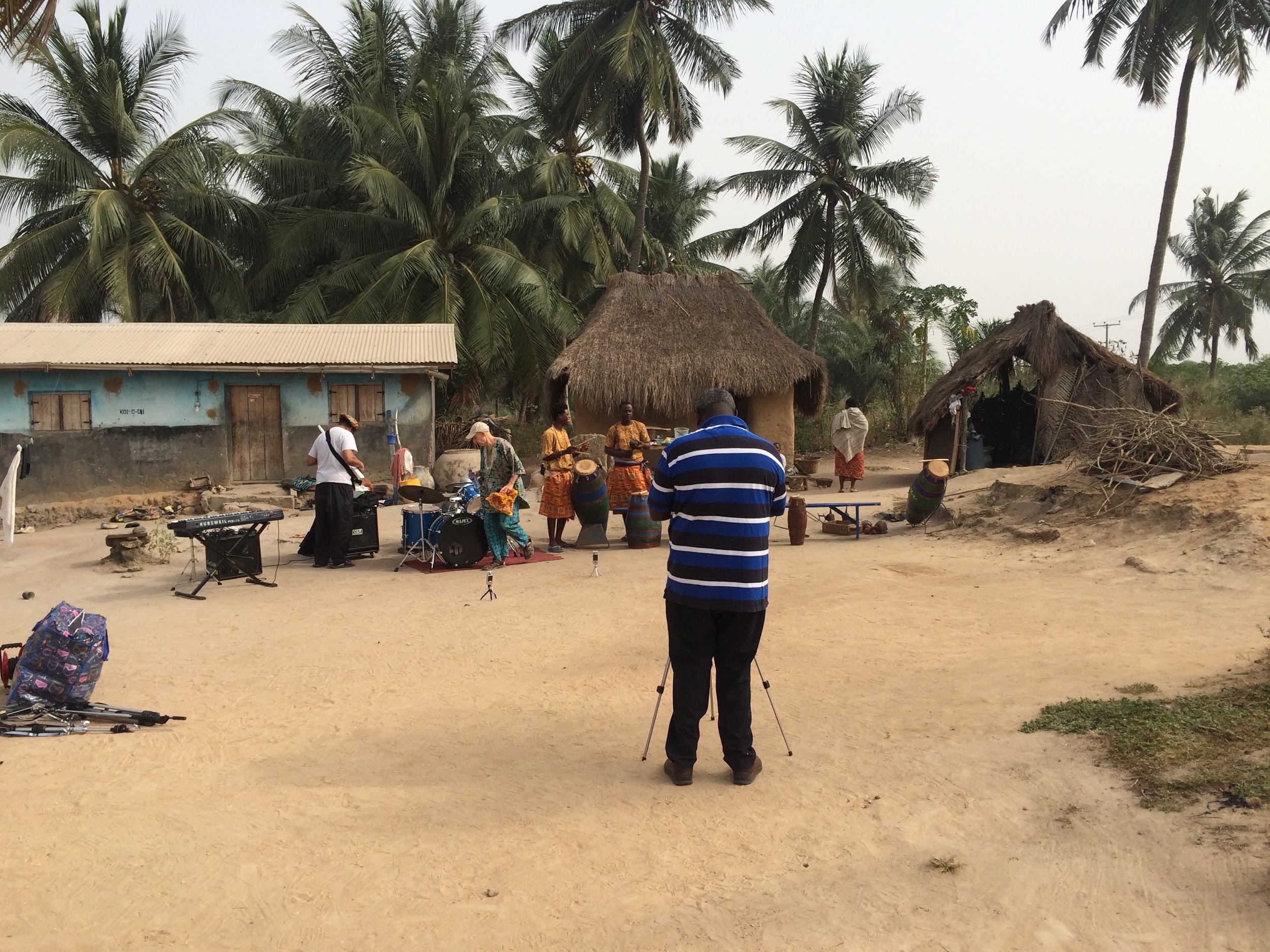 Setting up a shoot with the jazz quartet – Blood, Drum, Spirit – and some Ewe drummers in Kopeyia

Yes, my research was very important and I was there to write, but before I ever put pen to paper, I was Ben, a person – an American person – and I represented that above all else. I made connections to my neighbors and new friends that are still strong years later. Technology has made it easier than ever to stay in touch, and while I still refer to interviews I did or the music I brought home, I am far more attached to my extended network that includes people all over the globe!

The skills and confidence that I gained during my Fulbright experience in Ghana are immeasurable. From improvements in my writing, to the comfort I feel in adding my voice to big picture conversations, I have never been better equipped for the challenges that come my way. I learned about community at every level – local, regional, and national – and saw new examples of what that can mean. While I am still part of the music journalism community, my professional goals have shifted. I recently took a position at a local high school in their Center for Civic Engagement; I will be leading the student body in programs on leadership, community outreach, and social justice. I will also submit applications for PhD programs at the end of the year to continue the work I have been doing around criminal justice reform. My newfound skills and confidence even led me to co-author an op-ed on California’s money bail system. Opening the door to the Fulbright experience that I once believed to be closed to me has made me re-evaluate what opportunities I view as “for other people” and continues to open new doors today.

Editor’s note: The Fulbright-mtvU Fellowship is currently on hiatus, and applications are not being accepted at this time.

Have questions for Benjamin about his Fulbright experiences in Ghana and as a Fulbright Alumni Ambassador? You can reach him at B.Cohn.alumniambassador@fulbrightmail.org. 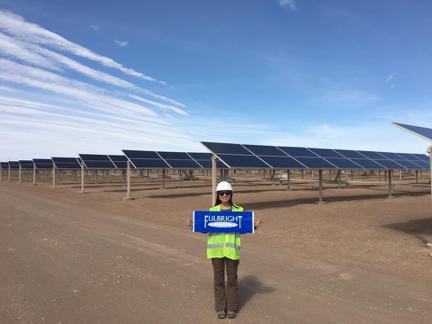 Wind, Solar, and Sloths: A Recap of 10 Months in Peru