Your Student Will Appear When You Are Ready: Finding My Paper Weaving Teacher in Seoul , By Aimee Lee, 2008-2009, South Korea

My search for a papermaking teacher started a year before I applied for the Fulbright U.S. Student Program grant and ended nearly six months after I arrived in South Korea. I knew it would be hard but didn’t realize that I would find much more than I originally sought.

I arrived in South Korea in June 2008. Soon afterwards, on a sweltering afternoon, I was with a family friend whose neighbor discovered that I was researching hanji (Korean handmade paper). She said that the owner of the local market’s oil shop made hanji dolls. I was not interested in doll making but I went all the same, only to be told by the butcher that the oil shop had shut down because of an accident that had killed the owner’s children. I left and didn’t give it a second thought.

After visiting various paper mills across the country, I eventually found the right hanji teacher for my needs who was a papermaker that I had contacted months before even applying for my Fulbright grant. During my apprenticeship with him in the brutal winter of January 2009, my hanji teacher and I were outside one day stoking a fire. Besides teaching me how to make hanji, he also taught me how weave paper cords known as jiseung. I asked if he had had a teacher. He said he did, but that his teacher’s story was tragic. His teacher had had a business and a family, but his two children and sister-in-law had been killed instantly in a car accident. His wife remained trapped in the car during the accident and suffered bad burns. He consequently shut down his shop and stayed home to care for his wife. I was shocked at the similarities between the two stories and asked where his teacher’s shop was located. It turned out that his teacher’s shop was indeed the very same one owned by the man I had tried to find the previous summer.

In February 2009, my hanji teacher introduced me to his jiseung teacher. I soon started taking jiseung lessons at his home while getting to know him and his wife and earning their trust. He hadn’t had a serious student in a while since most quit because jiseung is so difficult. But I stayed for eight-hour sessions while his wife cooked incredible meals to sustain us. He was a third-generation master who learned from his father and grandfather, and wanted to pass the craft along to his daughter. His son had not been interested in jiseung, but his daughter had showed interest at an early age which made her loss even more devastating. Even though they were only a decade older than me, it was clear that I became their surrogate child and disciple.

As an artist and ambassador for hanji, I encouraged my jiseung teacher to exhibit his work so that it didn’t stay hidden on the 10th floor of a high-rise apartment in Seoul. A month after I left South Korea, he presented a solo show in Insadong’s Ssamziegil – a famous building in a tourist center. He then went on to further exhibit his work and win a top prize. Neither of us knew that we would find each other and nurture each other’s work. The reciprocal nature of our student-teacher relationship made it one of the most meaningful experiences of my Fulbright year and a reminder of how unexpected tragedies as well as unforeseen opportunities can transform lives.

Since returning from my Fulbright year in South Korea, I have had four solo exhibitions, shown in several group exhibitions, lectured on my work and research and taught a class in a paper technique. All of my solo shows have either used or featured hanji in the hopes that using South Korean handmade paper will help raise awareness not just about the paper itself, but its applications in artwork. The largest and best publicized show I’ve had was my solo exhibit at the Diaspora Vibe Gallery in Miami called, “Native Intelligence.” I used hand-ground ink traditionally used in calligraphy, paper felting and large sheets of hanji to create a themed show that synthesized my Fulbright research while mining my ancestry and connection to the Korean landscape.

I recently returned to Miami during the 2009Art Basel Miami Beach show to promote my show and present artist talks. An audience member asked, “Do all Fulbrighters come out of their research with this much work to show?” I didn’t have a definitive answer, but I have been able to present four shows, fueled by my Fulbright research, within the span of three months. I can only imagine that most of us who conduct Fulbright projects in the creative and performing arts return with fruitful research outcomes, inspired and fully energized. 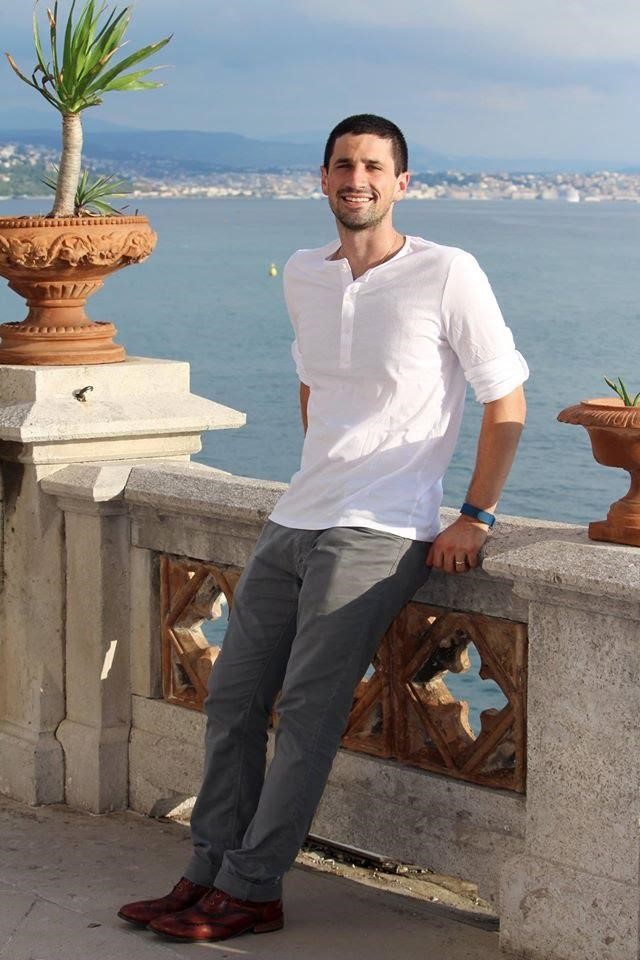 Fulbright to Friendship: Connecting the Past to the Present with the Refugee Community in Trieste, Italy