The Global Scientist: from a Hotel Lobby to the World It had been six years since the launch of the International Fulbright Science & Technology Award and we, as fellows, were sitting in a hotel lobby in Washington, DC. We’d spoken over dinner the previous night of how slick it might be to have a forum where we could write about our science with the freedom to focus only on the big picture. We worked numbers and wrote journal articles by day, but if we could share, with the public, our ideas in a way that changed how they saw the world – that, we thought, would be the ultimate presentation of our research.

The Fulbright experience has led us to many parts of the United States — California, Colorado, Florida, DC, Pennsylvania, Louisiana — exposing us to the spectacular diversity this country is made of. The best part of all is the chance to interact with locals, understanding the challenges they face in their day-to-day lives. We remember vividly the efforts of scientists in New Orleans to avoid future situations like the aftermath of Hurricane Katrina, for example. But at the hotel in DC, our ideas were leading us to a different type of effort, to engage with a truly global community. The vision was of an online magazine focused on bringing the big picture implications of our research to the general public.

In August 2013, we published the first edition of The Global Scientist online. Since then we’ve grown to publish ten editions with 24 high-quality articles, tapping the research of 206 Ph.D.-level scientists from 77 different countries, who studied at 70 different universities across the United States. Already, the magazine has been accessed more than 4,800 times.

What is most rewarding, for editors and authors alike, is to see articles being commented on, shared and tweeted. We remember one occasion particularly well, when Arturo Lopez Pineda’s (Mexico, 2010 International Fulbright Science &Technology grantee) article, describing the future of personalized medicine, was shared on several websites by experts in the field. He wrote back to us shortly after, saying: “I recall that Ronan said that the final result would be gratifying… he was right…” Kart Tomberg’s (Estonia, 2010 International Fulbright Science & Technology grantee) article on venous thrombosis yielded results that were just as exciting – ranking among top results in searches for “balance thrombosis versus bleeding” on Google.

This venture has fascinated both editors (ourselves) and authors but hopefully also, to some extent, the world at large. Now and again, we take a look at a map of the world to see where people are accessing our magazine. We see how countries take great interest in following their own Fulbrighters, but also how they browse to read the contributions of fellows from other nations around the world. That the magazine has garnered growing interest at a global level in its early days has already forced us to consider where this venture should be taken next. With 206 fellows of the International Fulbright Science & Technology Program, there are a great number of articles yet to come. Beyond science and technology fellows, the opportunity for influential contributions is without limits. The Global Scientist magazine has grown well from its incubation in a hotel lobby but perhaps what will be most exciting lies ahead.

André Filgueiras de Araujo is a 2010 fellow of the International Fulbright Science & Technology Award Program, from Brazil, and a Ph.D. Candidate in Electrical Engineering at Stanford University.

Ronan Killian McGovern is a 2010 fellow of the International Fulbright Science & Technology Award Program, from Ireland, and a Ph.D. Candidate in Mechanical Engineering at MIT. 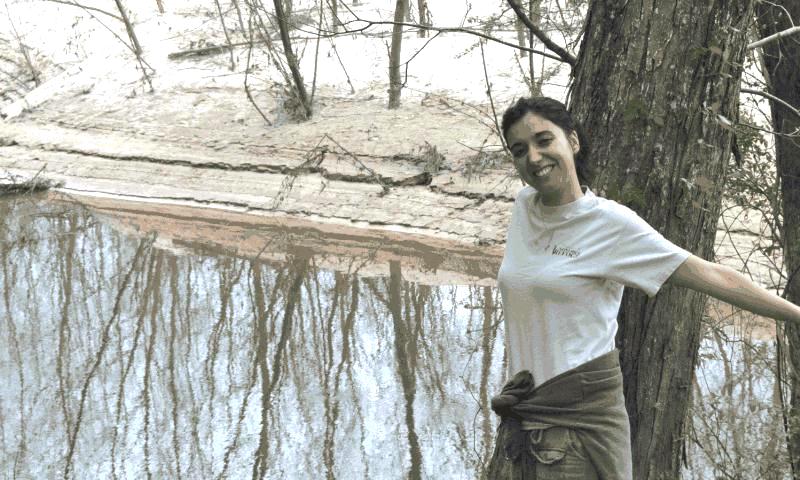