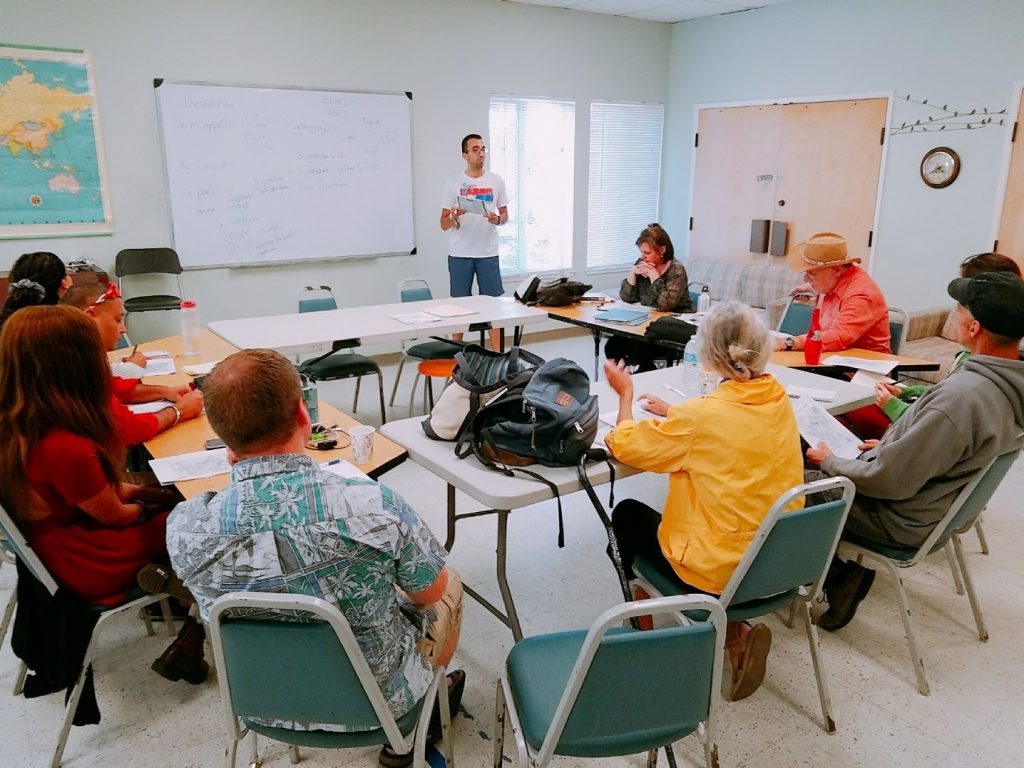 Although most of my time as a Fulbright Visiting Researcher at the University of California, Davis (UC Davis) was dedicated to working on my research project focused on the circular economy, I have always believed that the Fulbright Program should be an exciting cultural exchange experience. During my award, I participated in some amazing outdoor activities such as hiking and traveling around the United States, particularly in California. But I’d like to share how I have been involved on my host campus and in my local community to contribute in return – no matter how small – to some of the benefits I’ve received by being a Fulbrighter in the United States.

A few weeks after my arrival at Davis, I proposed offering a French Language class to a downtown community church for adults who wanted not only to speak French, but also to learn more about French culture. As it was a beginner class, I taught my students how to introduce oneself, have a basic conversation, and about French geography. With no prior French language teaching experience, it was a great opportunity, and I received good feedback from my students, who were happy to work with an actual native French speaker.

During Fall Quarter, I volunteered as an Upcycling Intern at the UC Davis Aggie Reuse Store. Because the UC Davis campus is very green and engaged in sustainability activities, I wanted to find a way to be a part of those activities directly. Being an intern allowed me to promote reuse and upcycling on campus by demonstrating how to make new things out of old ones, an activity that aligned nicely with my PhD thesis related to the circular economy. 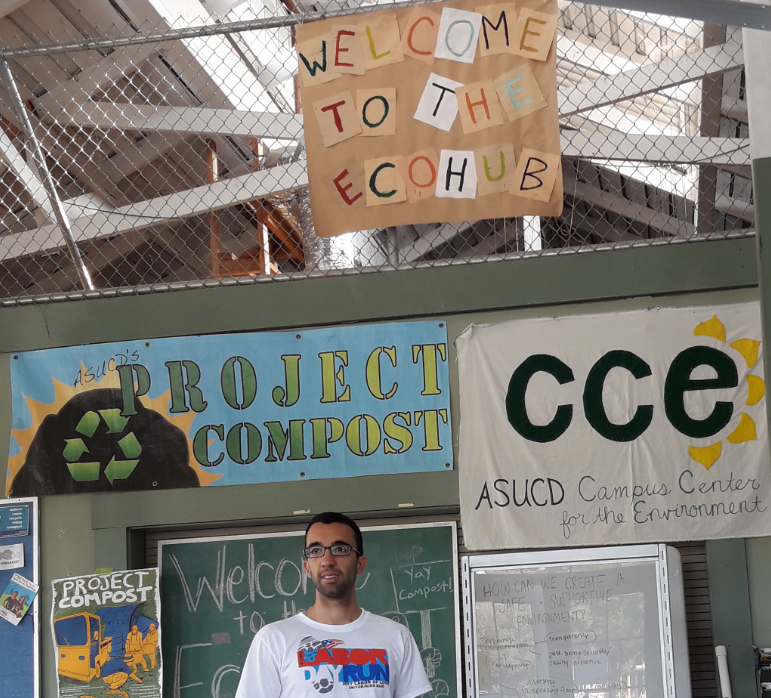 One month before returning to France, during the Fulbright Foreign Student Enrichment Seminar in St. Louis, Missouri, I engaged in a different kind of community service involving half a day of landscaping for the Great Rivers Pathways association, which is working to connect downtown St. Louis to the Gateway Arch and the Mississippi River via a new green path for pedestrians and bikers.

By sharing this small part of my Fulbright story, I would like to encourage other Fulbrighters – current and future – to embrace their entire Fulbright experience by connecting with their local host communities during their awards. By doing so, grantees can advance the Fulbright Program’s mission to meaningfully increase mutual understanding between the people of their own countries and the people of the United States. 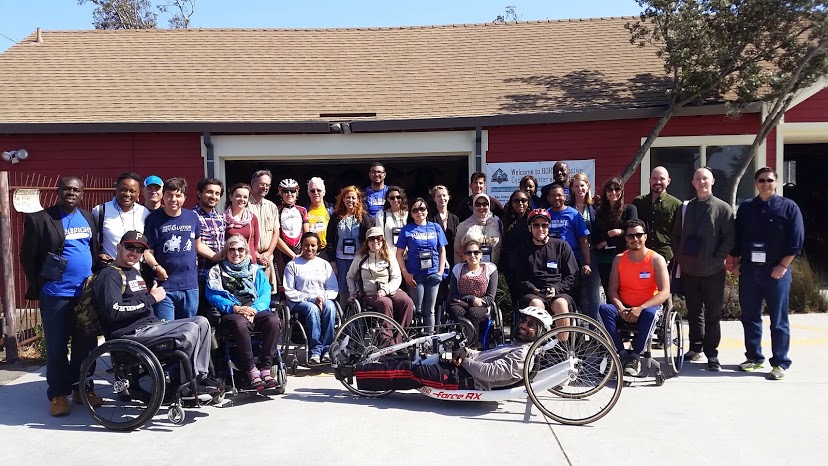 Fulbright: An Inspirational and Inclusive Community