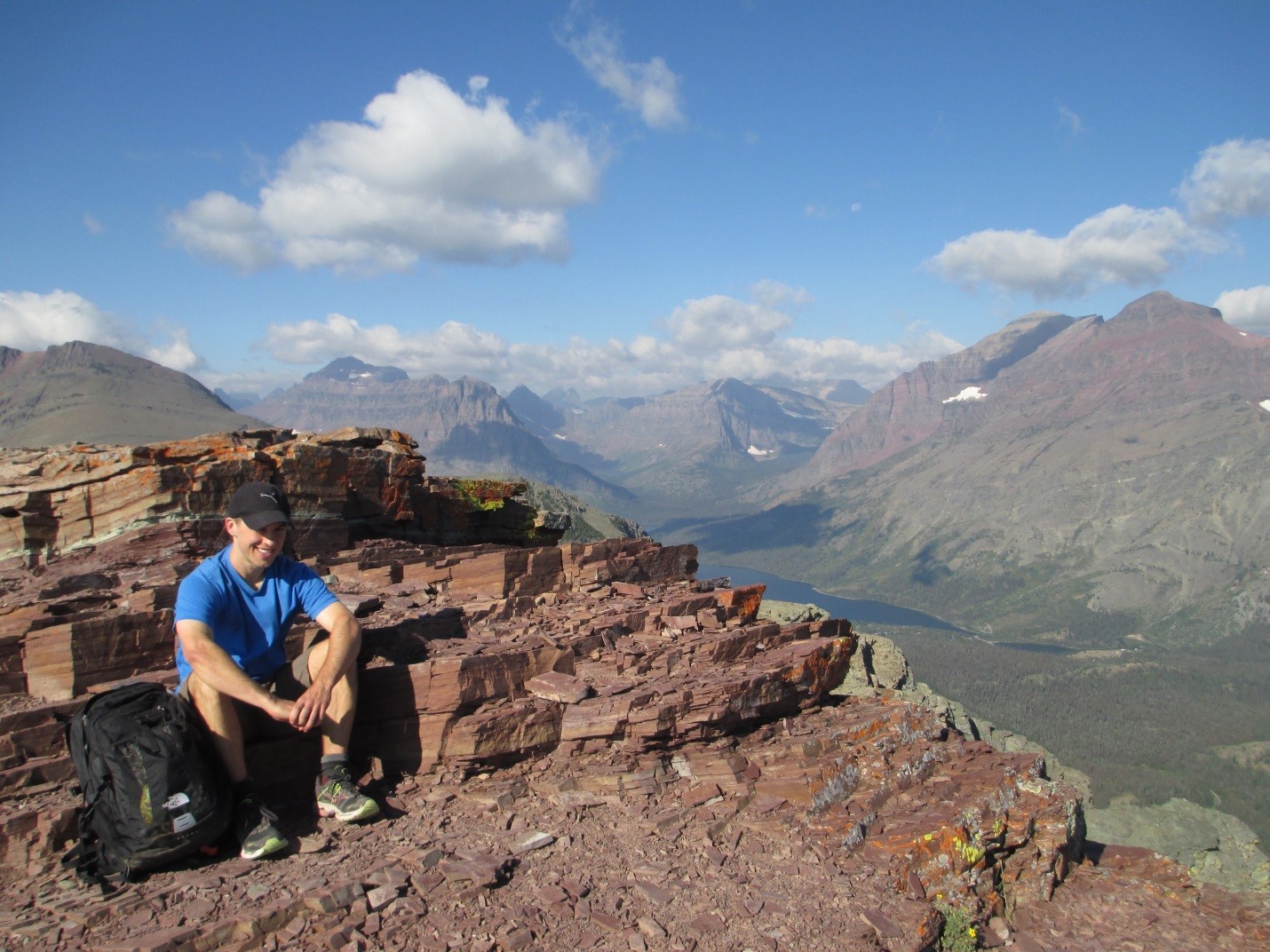 I’m excited to announce that my debut book, Hiding in Plain Sight, was just nominated for a Lambda Literary Award. It follows a homeless female-to-male trans kid as he struggles to survive on the streets. The book is an important resource for adults trying to understand the inner lives of at-risk children, and an inspiring story for vulnerable youth who dream of escaping poverty and violence. It’s also a plain ole exciting adventure story. The book is available through Amazon, Goodreads, Kobo, Smashwords, and iTunes.

And I couldn’t have written it without the invaluable experience of the Fulbright Program.

As a young adult, I lived on the streets. After years of struggling with extreme poverty and violence, I managed to get through college and graduate school. Although it might sound weird, once I escaped the streets, I started to miss them; no matter where you come from there’s something comforting in the known.

I tried to go back to homeless culture by working as a counselor for at-risk youth, but it wasn’t the same. I had a stable place to sleep, healthful food to eat, and a degree of safety that’s impossible on the streets. Getting an education had made me an outsider.

It was weird to have become an outsider when I’d felt like such an outcast as a street kid. In college and grad school I’d had to figure out how to act around all the students whose lives were so stable compared to mine. Every day had been a cultural exchange. To cope with losing my access to the streets, I sought other ways to experience different cultures. The Fulbright Program was an awesome opportunity. In the Canadian Arctic, I experienced the delightful disorientation of perpetual darkness in winter and the summer’s midnight sun. The way of life so far north was quite different from the ones I’d known.
As I learned to navigate this culture, I thrived. It was amazing to experience cultural exchange without having to endure hunger or physical threat. I loved the challenge of understanding who I was in a place with different expectations, traditions, and geography.

During the long Arctic night, I began to write about my experiences on the streets. The Fulbright U.S. Student Program gave me time and space to reflect on everything I’d been through. It was intriguing to hear how people in the Canadian Arctic viewed the culture of the United States. Listening to their interpretations and opinions taught me to look at my own life from multiple perspectives, which made my writing stronger.

It would take another five years to finish the book. In that time, my interest in travel has grown tremendously. I’ve lived in and visited many countries since my Fulbright, but a special part of my heart will always reside in the Canadian Arctic. It was the first place I was able to engage in dynamic dialogue and create relationships with people from different backgrounds without having to worry about my survival. What a gift.

Have questions for Zane about his Fulbright experiences in Canada and as a Fulbright Alumni Ambassador? You can reach him at ZThimmesch-Gill.AlumniAmbassador@fulbrightmail.org.