I had an amazing educational experience at Florida International University (FIU) in Miami, Florida. I spent my days (and long nights) as a student in the Telecommunications and Networking Program. My main goal in this program was to learn new methods of communication in order to improve our communication system in Panama. We worked on different projects, from programming smart and self-repairing networks, to positioning systems using sensors. I learned from experienced researchers in the telecommunications field, which helped me to develop a different scientific mindset than the one I had before. My time at FIU helped me to expand my horizons in terms of what we could do with our communications networks in Panama. 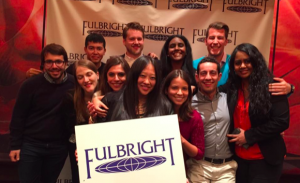 Icela Quintero, 2014-2016, Panama (front row, third from right), behind the Fulbright sign with fellow Fulbrighters she met at a Fulbright Gateway Orientation in Miami, Florida, in August 2015

Even more impactful than the scientific knowledge I gained, though, was membership in an incredible international Fulbright community. Taking part in the different seminars offered by the U.S. Department of State’s Bureau of Educational and Cultural Affairs and the Institute of International Education helped me meet people who would change my worldview. I loved sharing stories and experiences with people from every corner of the globe, with different backgrounds and objectives, but the same desire to make their world a better place. I was inspired by fellow Fulbrighters from the Palestinian Territories, India, Pakistan, Israel, South Korea, Russia and the Dominican Republic, to name just a few. Seeing their passion for their causes, from empowering more women to study engineering to fighting human trafficking, was life-changing. It taught me that as young as we were, we had the power to be the voice of change for this world. Listening to their stories and learning about their culture broadened my perspective and gave me a different view of the reality of our world. That kind of exchange stays with you forever and drives you to do more – not just for yourself, but for those around you. 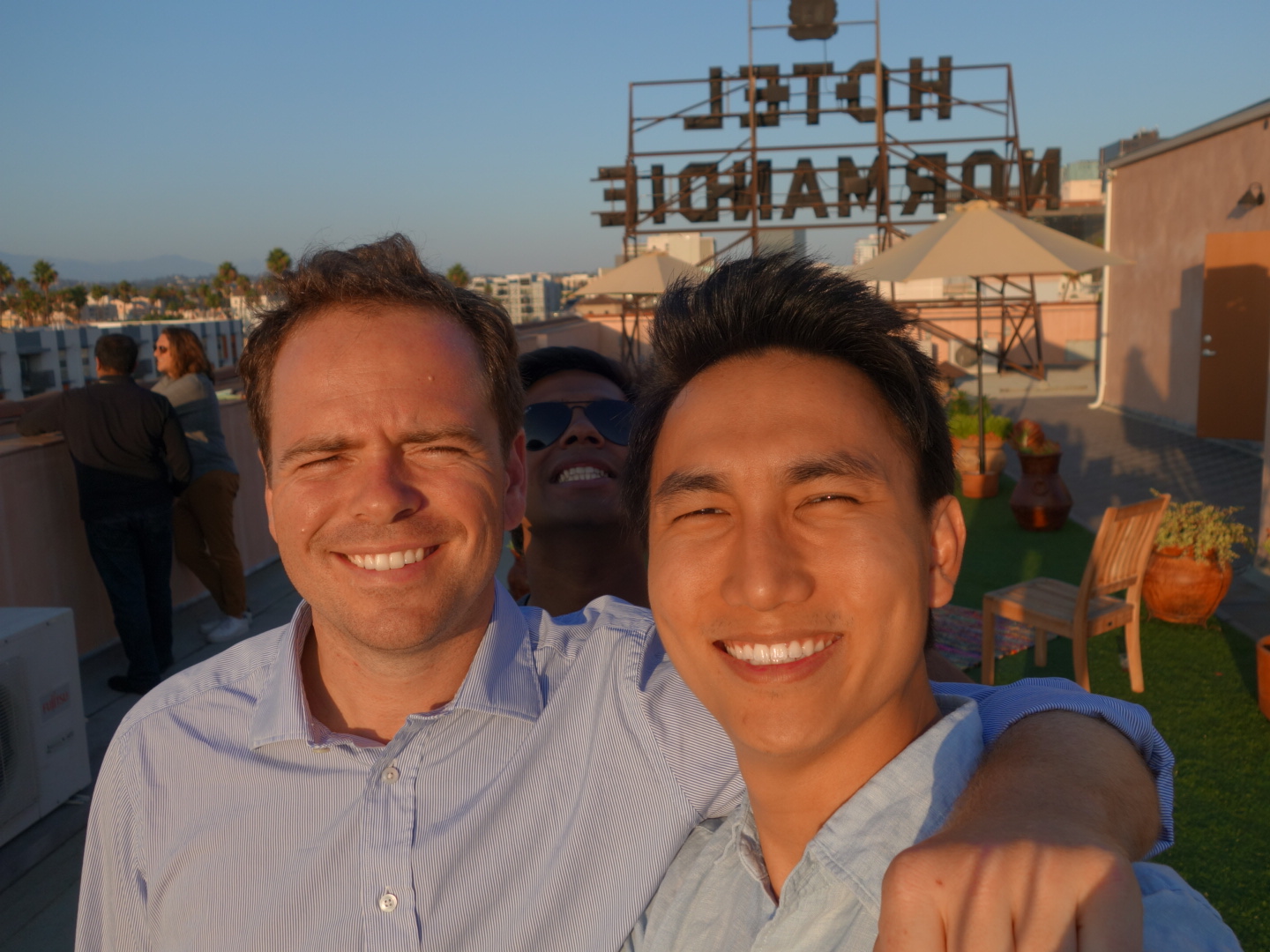