Learning to Embrace Your Fulbright Country, By Lindsay Bacurin, 2009-2010, India

For my first two months in India, my Fulbright research has been going fairly well. When you arrive in your Fulbright country, something you quickly realize is that getting what you need doesn’t happen in the same way as it does in the U.S. I have also come to realize that Americans are used to being very independent and that we prefer doing things ourselves. Along with being patient on Fulbright, you have to let go of your independence to some degree and ask for help. Let go of some of your expectations, including the amount of time in which you want to accomplish things. Otherwise, you will become very frustrated!

On my Fulbright grant, I have been studying whether the city of Gandhinagar, which was planned by an Indian but also highly influenced by Chandigarh’s city plan, has adapted more to Indian culture and how people use space compared to Chandigarh, which was planned by a European. I have traveled to both cities, spoken with a number of planners and professors, and have been observing how people use space in India.

My trip to Chandigarh was really eye-opening. I had already been to Gandhinagar several times and expected Chandigarh to be lacking vibrancy because Gandhinagar’s plan was based on Chandigarh’s. But Chandigarh is different; people gathered in public spaces everywhere. Actually, after seeing Chandigarh, I think you can’t compare the two cities at all. The similarities lie only in the physical planning of sectors and roads. There are so many other factors that have contributed to each city’s unique development. For example, Gandhinagar, located 20 km north of Ahmedabad, is only a satellite town even though it was originally planned separately. In contrast, Chandigarh has developed into a major regional hub. The Punjabis are so proud of their city! They are proud of the design, cleanliness and green landscape. When you talk to someone in Gandhinagar about the city, no one likes it because it lacks social vibrancy. Since Gandhinagar was planned to be a purely administrative town, there has been little job diversification and few other opportunities for the city. Also, strict control of land development has resulted in streetscapes that lack the shops and street life of most other Indian cities. As a result, most people seem to prefer to live in Ahmedabad. Overall, it was really interesting to finally see Chandigarh – this city I had read so much about!

My advice for future Fulbrighters –

Be prepared to be patient and frustrated. The research methods you planned will probably not work as expected. The data will not be available, it may be dependent on the help of a few certain people, or it will take much longer than expected to obtain. Day-to-day things will be difficult: finding the right shop that sells what you need, washing clothes and getting an Internet connection.

Fully immerse yourself in your country! Don’t just pursue the comfortable way of doing things, stick with ‘American tourist’ experiences or with the ex-pat community. The one choice I have been happiest with has been rooming with two Indian women. They have been a great resource when it comes to asking questions about culture, teaching me Indian cooking and wonderful company. They have kept me from feeling lonely or homesick.

Talk to as many people as possible! Take advantage of the professors and professionals at your place of affiliation or host institution. Unless you feel unsafe, never decline if someone invites you to do something!

Photo (courtesy of Caryn Schadegg, 2009-2010, India): Lindsay Bacurin, 2009-2010, India, enjoying the Ganesh Chathurthi festivities and observing how space is used for religious events. In this case, the entire Ellis Bridge over the Sabarmati River was closed for immersing statues in the river. 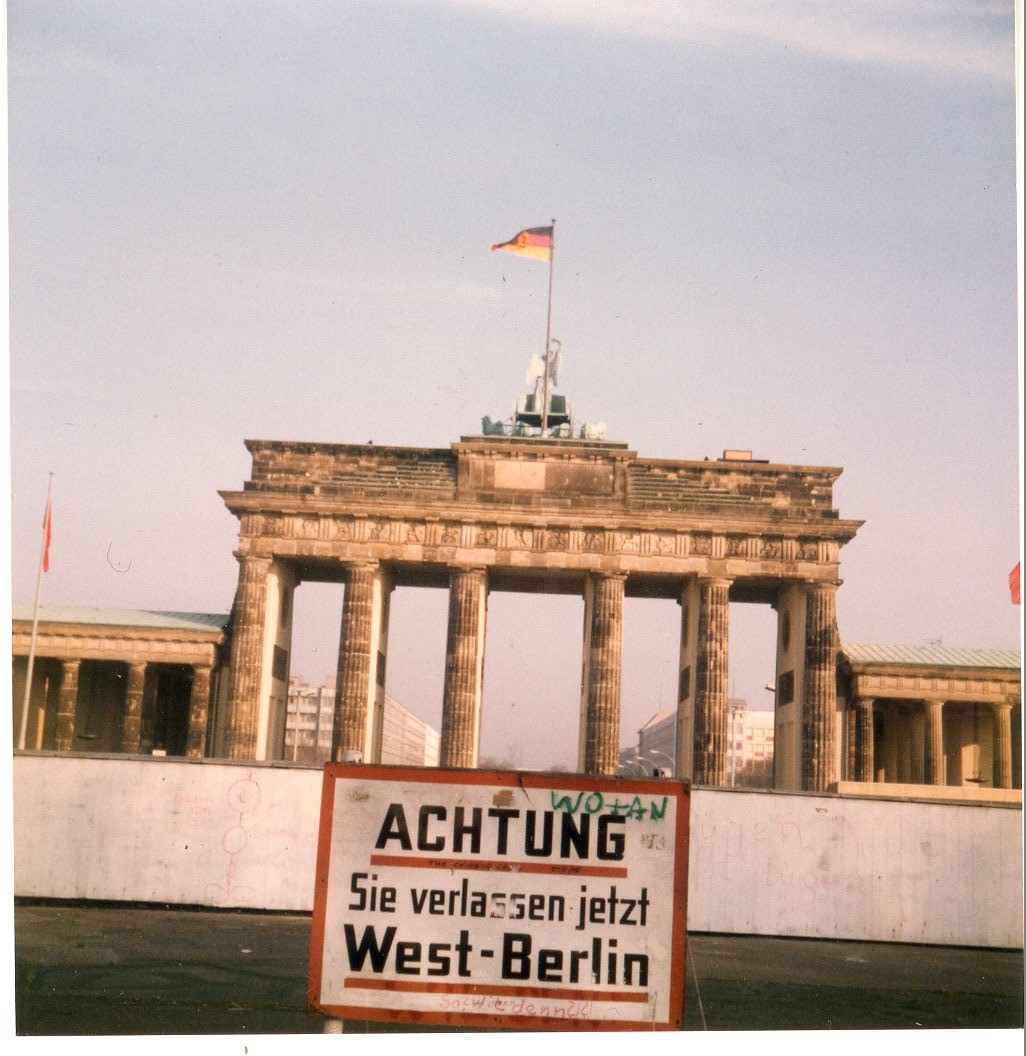 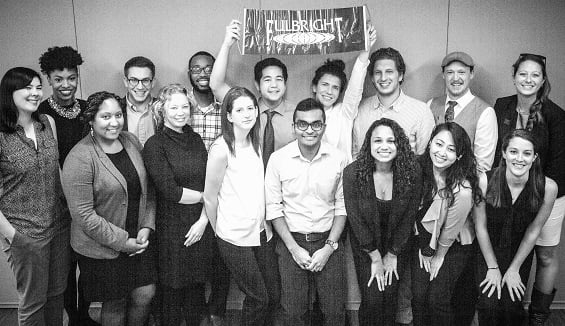