Preparing for a Bauhaus-Filled Year in Germany 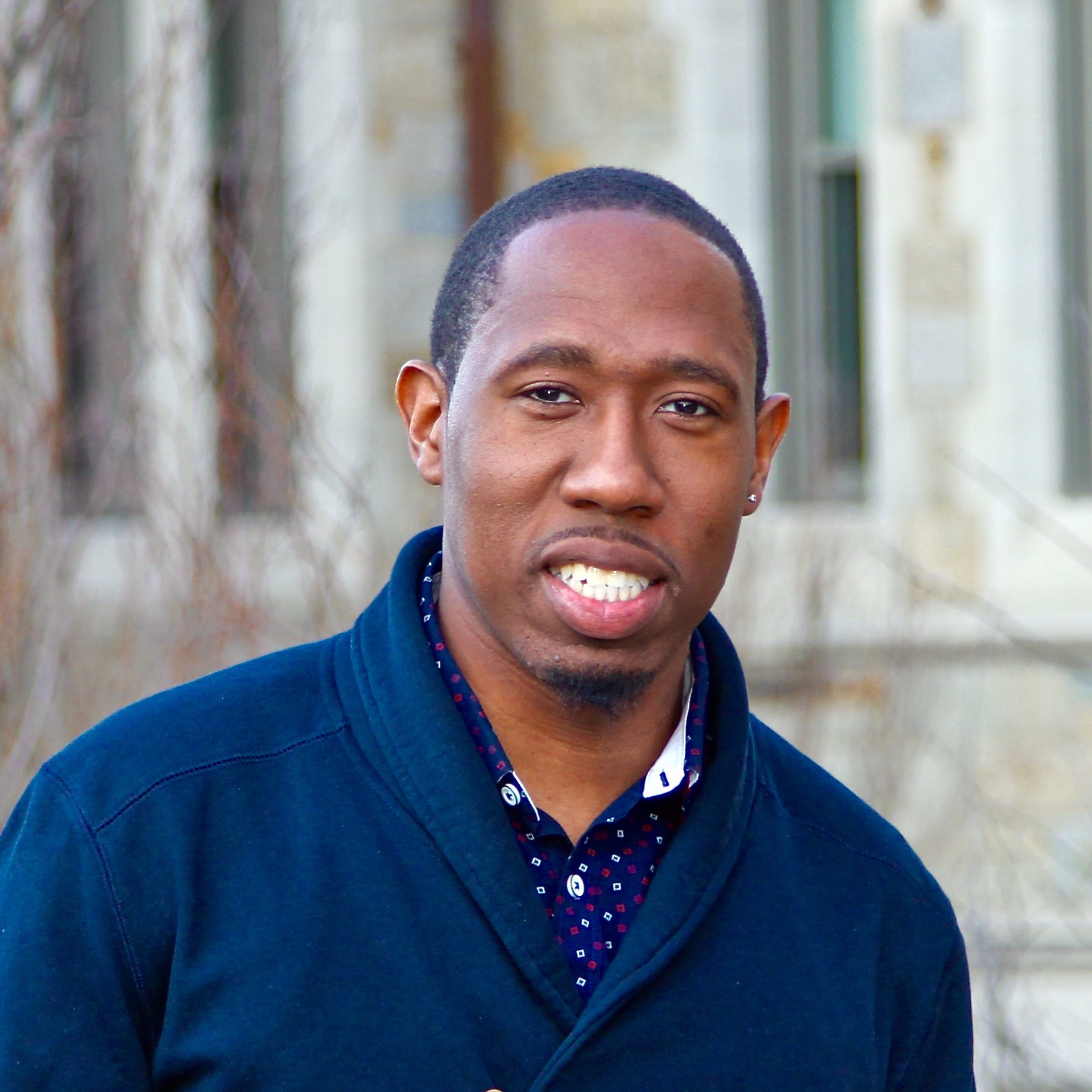 Making It Work the Second Time: My Path to Fulbright