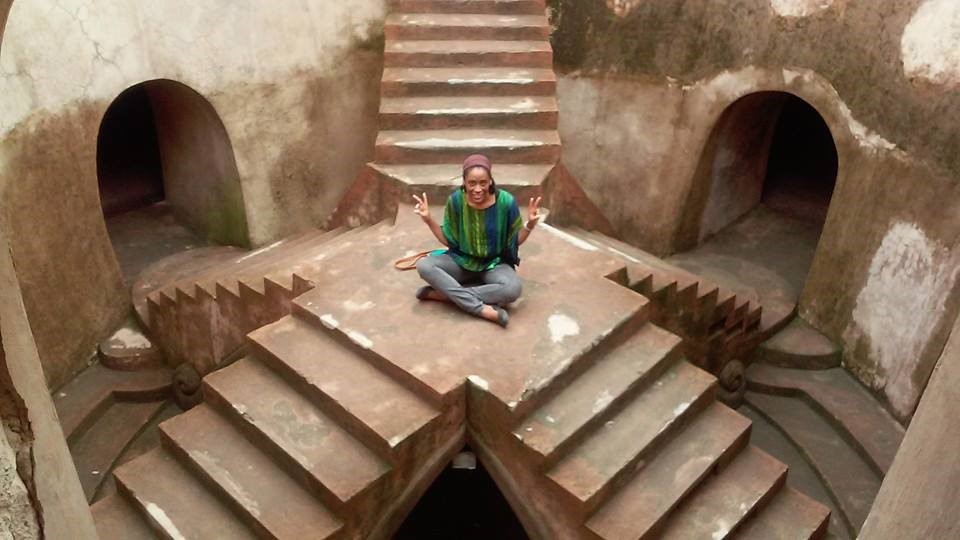 After the two-week orientation, I flew to the city that I was to live in for nine months: Yogyakarta. Yogyakarta, or Jogja, is known as the cultural capital of Indonesia and also lies in Java, one of the thousands of islands that make up the archipelago that comprise the country. Jogja is surrounded by many temples, the most famous and largest being Borobudur (Buddhist), and Prambanan (Hindu). The province of Jogja is also historically a kingdom, and has a standing sultan and royal family. Javanese traditions and language are preserved in Indonesia, and the beautiful architecture reflects Java’s ancient history.

I began working at SMAN 3, a high school in Jogja. My students were some of the brightest in the city and the school had an extensive English language program. The students were predominantly Muslim, but many were also Christian. This reflected one of the things I love the most about Indonesia, whose national motto is “Bhinneka Tunggal Ika” or “Unity in Diversity.” In Indonesia, there are over 17,508 islands; there are also over 500 cultures and languages and the government recognizes and strives to maintain the collective collaboration of its five primary religions (even all of their respective holidays are nationally recognized!). Jilisa Milton, 2014-2015, Fulbright English Teaching Assistant to Indonesia (back row, third from left), with teachers at her school on a day designated for wearing traditional clothing; women wear kebayas and men wear sarongs and blangkons (hats)

Academically, I worked diligently to create a community in Indonesia and my students worked incredibly hard to learn from my lessons. Outside of school, I assisted with after school programs such as a debate team, and collaborated with other ETAs to sponsor a country-wide English competition. We also created a grant project which combined the stories of different Indonesian students into a publication.

Free time was spent learning Bahasa Indonesia and getting to know the local community in Jogja, which is dubbed the university capital of Indonesia because of the large amount of colleges, universities and facilities.

During my Fulbright grant, I faced some difficulties. It was challenging for me to be an “anak-kos,” or a young woman living in a “kos” or a female boarding house. This entailed having a curfew to work with and around, as well as not having direct access to my room at certain times. This is somewhat common in Jogja and I was working for a school that preferred that sort of living arrangement. To me, this was strange for a 26-year-old who had already experienced the freedom of college life in the United States.

As an African-American woman, I also experienced discrimination and colorism in a way that I did not expect. As a society that was up until only recently colonized, I soon discovered that “white” was “right” in Indonesia. It was difficult to purchase cosmetics and toiletries without whitening formulas added to them, and I was faced with negative comments and attitudes on a daily basis. These experiences were shocking in contrast to the delight that my white ETA cohort members were met with on many occasions. I soon learned that in every culture, there exist issues of oppression and privilege, as I interacted with people from both Indonesia and elsewhere. These experiences changed my outlook on many things during the nine months of my Fulbright grant.

Now that I am back home, I am a student at the University of Alabama School of Law. I hope to one day have a career in Human/Civil Rights Law and also study comparative law abroad to further expand my skills.

Last fall, I applied to the Fulbright Alumni Ambassador Program because I want to encourage a diverse array of candidates to apply to the Fulbright Program, particularly those who think that they may never have the option to travel overseas. The Fulbright experiences I had were priceless. They have made me a better student and a more open-minded individual.

Have questions for Jilisa about her Fulbright experiences in Indonesia and as a Fulbright Alumni Ambassador? You can reach her at JMilton.alumniambassador@fulbrightmail.org. 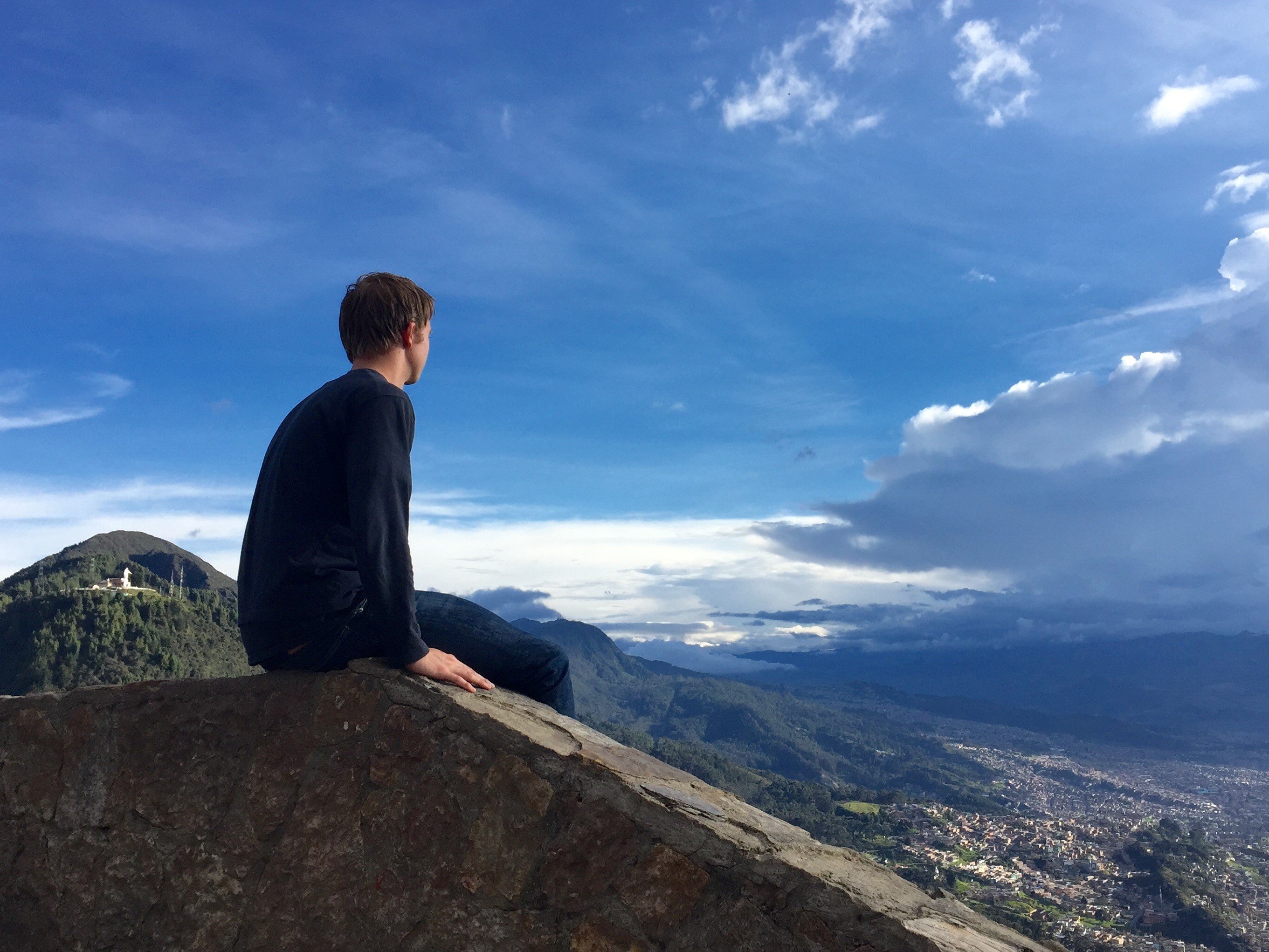