After about an hour and a half of waiting in line, we departed to the Statue of Liberty by ferry. As we turned our back to see the gorgeous arrangement of Manhattan skyline, I was amazed, again. I once joined a cruise tour with fellow Fulbrighters when I had the chance to participate in a Fulbright Pre-Academic program at St. John’s University, Manhattan Campus, in July 2013. I thought having the experience to witness Manhattan skyline from the cruise would not provide me with an awe again; however, I was definitely and entirely wrong. It was a joy to see the impulse of the big city from a distance. As the ferry approached the Statue of Liberty and circled the island, the view of the statue was equally amazing as the Manhattan, Brooklyn, and Jersey City skyline. I felt the timeless grandeur of the statue and engineering achievement it proved during its time. A bit of a trivia, from my trip to NYC before I flew to Portland to board MTP, I have used every possible major transportation modes during this journey: train, plane, minivan, bicycle, and ferry.

After the Statue of Liberty trip, the highlighted event that marked the end of MTP’s on-train journey was held at WeWork, 222 Broadway St. At the event, I had the chance to meet with last year’s MTP participants. As I talked with them, I recognized that MTP’s journey really does provide lasting impacts that echo what Patrick Dowd, the Founder and CEO of Millennial Train (and Fulbright alum), said later in the morning during a joyous concluding breakfast: MTP will change the way we think, the way we speak, and the way we act. I will nurture these positive impacts and be part of Millennials’ drive to then change the world. 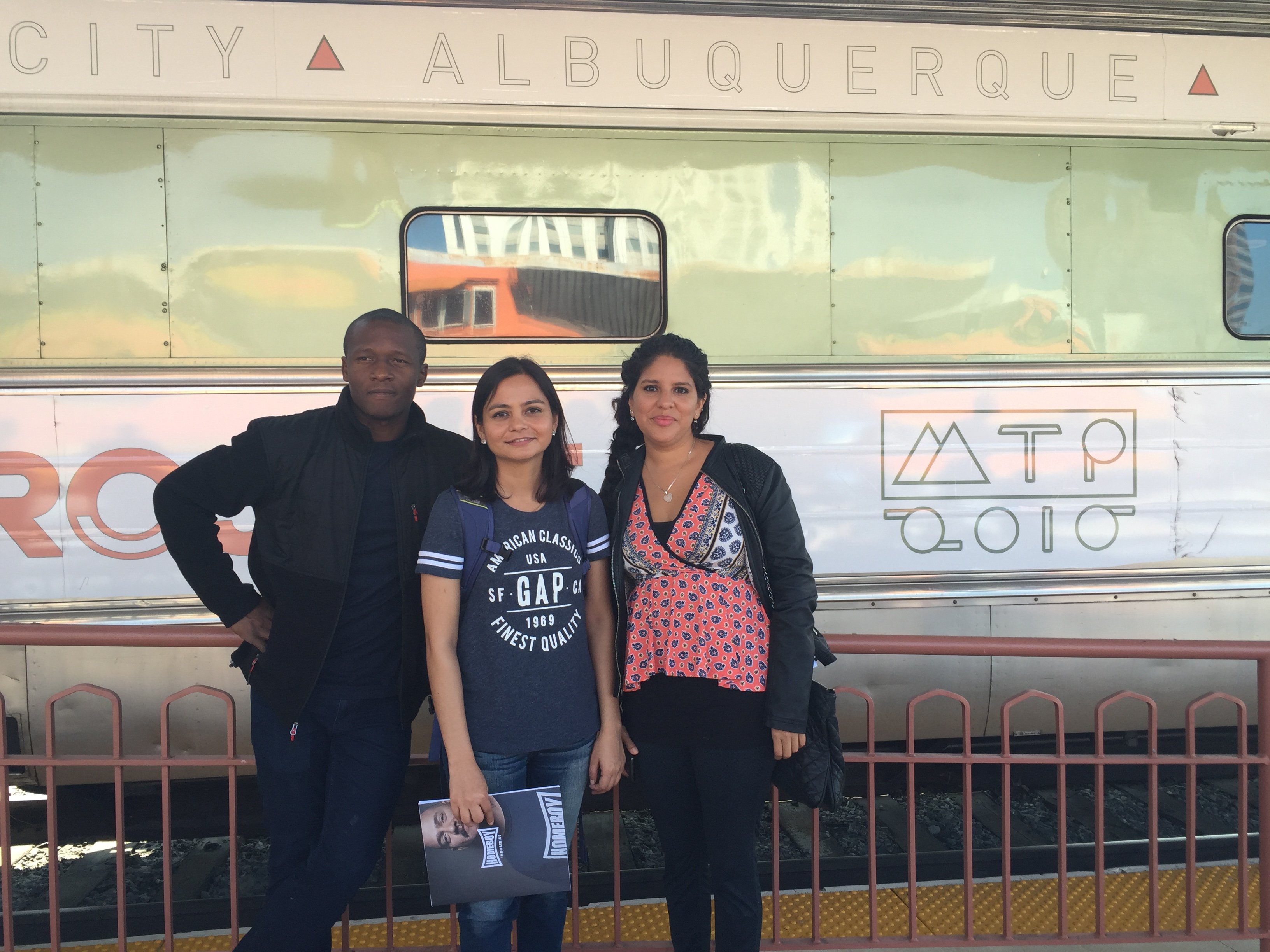 From Zimbabwe to Iowa: My Fulbright Experience