Julie Baer, 2011-2012, Fulbright English Teaching Assistant to Malaysia (third from left) with students engaged in one of their final Imagination Nation projects involving building moon landers which protect eggs dropped from the third floor of a building

Every Wednesday afternoon at SK Seri Bunian, a small elementary school in Pontian, Malaysia, my English Language club Imagination Nation, gathered together to delve into the world of our imaginations. My students walked into the classroom and picked up their passports which “permit the citizens of the Imagination Nation to pass without delay or hindrance, to any place as far and wide as their imagination will take them.” We transformed into robots and then became the engineers who created them. We flew around the world, saw how pollution and plastics harm our Earth, and then made recycling boxes to keep our school clean; we Skyped with a NASA Astronaut Educator Diane Sartore and made moon-landing devices. But when the clock struck 1:30 p.m., we were back in Seri Bunian.

To me, being a Fulbright English Teaching Assistant (ETA) was much more than practicing sentence structure with my students. My English Language club and other school activities sought to challenge my students to think creatively. I wanted my students to harness their imagination, work determinedly to achieve their dreams, and turn the figments of their imagination into reality. Imagining: At the beginning of Imagination Nation Club, all students had to draw a picture from their imagination. One of my students drew about being an astronaut.

After being selected as an ETA to Malaysia, I was incredibly nervous and many questions swirled around in my head. Would I be a good teacher? Would my students understand me? Would I fit in? On the first day of school, students shyly stared at me and only the brave said hello. I quickly discovered that this experience was going to be a learning process for not only my students, but also for me and the teachers with whom I would be working. Not every day was perfect; as every teacher will tell you, the best planned lesson can quickly go awry, especially when one of your classes is full of five-year-olds who know virtually no English. Being an ETA taught me not only the importance of a well-thought out lesson plan for each class, but also the art of adaptability and the importance of a positive attitude. By the end of the year, through lots of encouragement and persistence, students eventually would freely run up to me with hugs, questions, or both. Learning: Julie Baer, 2011-2012, Fulbright English Teaching Assistant to Malaysia, with her five-year-old students at SK Seri Bunian, a small elementary school in Pontian, Malaysia, on a Skype call with a NASA Astronaut Educator Diane Sartore. Each student got to ask Sartore a unique question.

To those who are U.S. citizens just beginning their Fulbright journey with the application process, I hope you will have the courage to talk to those who will support you on this path, such as professors, mentors and Fulbright Program Advisers. To those who are about to start their grants, I hope that you will remember that while living overseas is exciting, not everything will go according to plan. In those moments, I found that flexibility and a sense of humor helped to get me through just about any situation. Finally, like my students in Imagination Nation, I encourage you all to set your imaginations free, create monumental dreams, and to pursue them with determination. 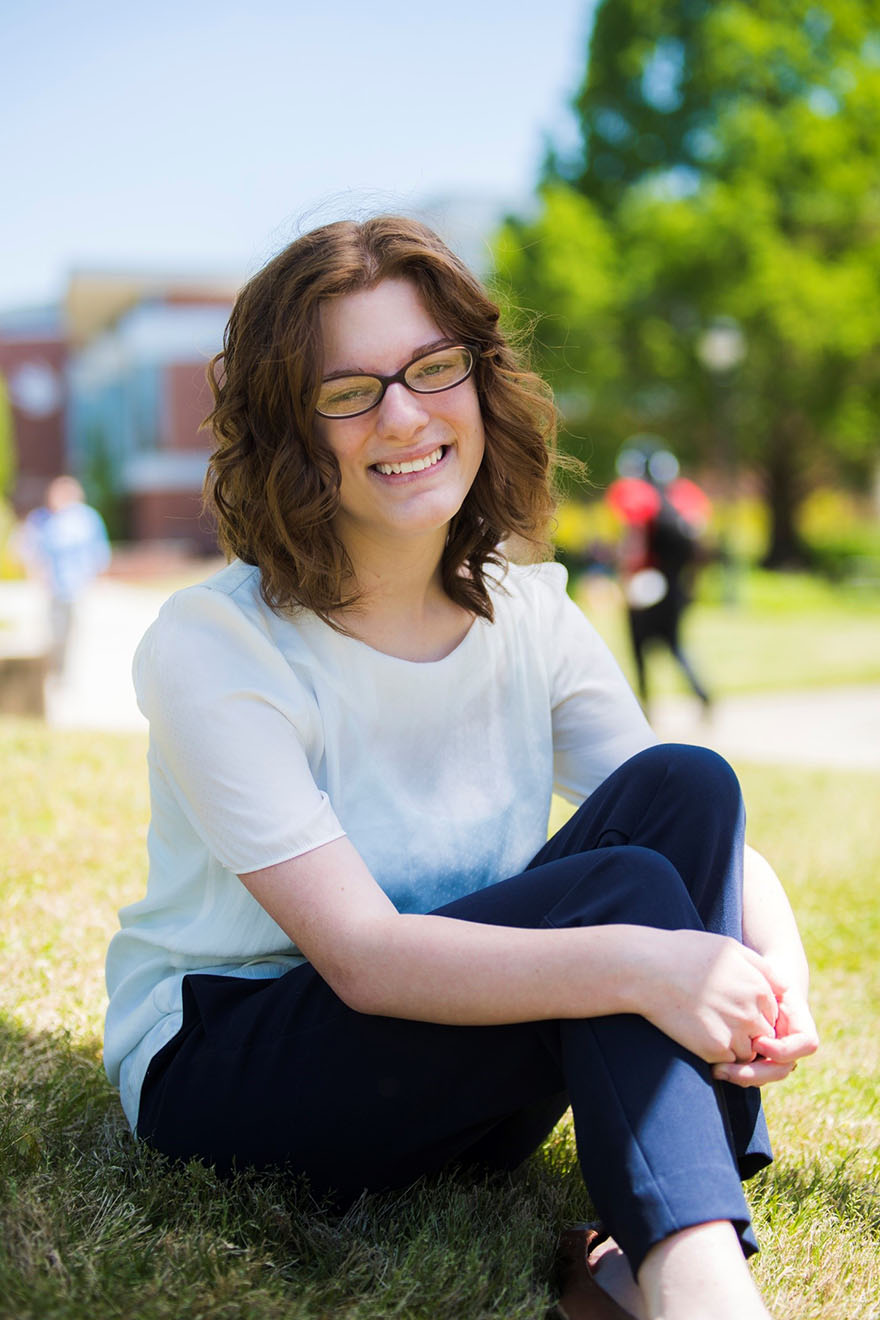 All It Takes is One: Creating a Fulbright Culture on Campus