Two (or Three) Affiliates Are Better Than One: How Reaching out Can Enrich Your Grant Experience My heart beat fast as I read through the message a third time. Had I described my project clearly enough? Was there anything I had forgotten to include? Would she even remember me?

I had met Dr. Shpresa Gjongeçaj very briefly in 2007, when she had visited the site of Butrint. As head of the Albanian Institute of Archaeology, she was visiting the site to get reports on all of Butrint’s sub projects while I was working on prehistoric ceramics from several sites near the border of Greece and Albania.

Two years later, I was writing to ask Dr. Gjongeçaj to support my grant proposal to conduct an academic year of research as a Fulbright U.S. Student in Albania. Like most Fulbright applicants, I was intimidated by having to ask a professional with whom I hadn’t worked with extensively to support my project. Soliciting her support would mean that my project vision would officially be out there to be evaluated. It would also mean that my project was taking shape and that I was embarking down a set path. But I worried about what would happen if my project required me to change the path I was on. I quelled my uncertainties and hit send.

I’m confident that many other prospective Fulbrighters have had this same experience; hitting send, or dialing that last digit on your phone’s keypad, or dropping an envelope into the mailbox, are not easy things to do when you’re contacting a potential host affiliate.

I want to share how my experience engaging multiple host affiliates actually increased my efficiency in completing my application and helped clarify my proposal. Having multiple host affiliates also made my project more versatile, and kept me active during my grant period in Tirana, which in turn gave me opportunities that I hadn’t even contemplated when I put the proposal together. Dr. Skënder Aliu surveys the landscape around a prehistoric grave mound at the site of Luaras. Dr. Aliu wasn’t an affiliate when I began my project, but one of my affiliates introduced me to him as an expert whom I consulted continually as my project developed.

In seeking affiliates, I contacted individuals from three institutional bodies for archaeological research located in Tirana. Each time I contacted someone new, I felt my confidence increase and my fear decrease. I began to look forward to making connections, and started to realize ways that I could also give back to the institutions that I was asking for support. During this time, I met still more individuals who were interested in the same research topics that I was, and saw opportunities for collaboration emerge even before I was selected as a grantee.

Most critically, I felt that with each connection I made, the possibilities for my research increased and I was not going to be bound by what a single institution wanted me to do while I was in Albania. Since my relationship with each affiliate was different, maintaining all of them meant that I was able to complete multiple facets of research, publication, fieldwork, and collaborative projects while in country. The act of exploring my options and making contact with potential affiliates, had accidentally built an entire network of support for my project. That, in my opinion, is what the grant development process is all about.

Have questions for Sarah? She can be contacted as a Fulbright Alumni Ambassador at SLima.AlumniAmbassador@fulbrightmail.org. 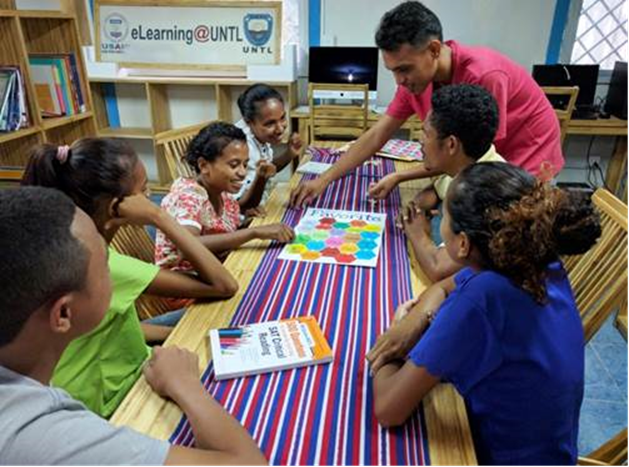 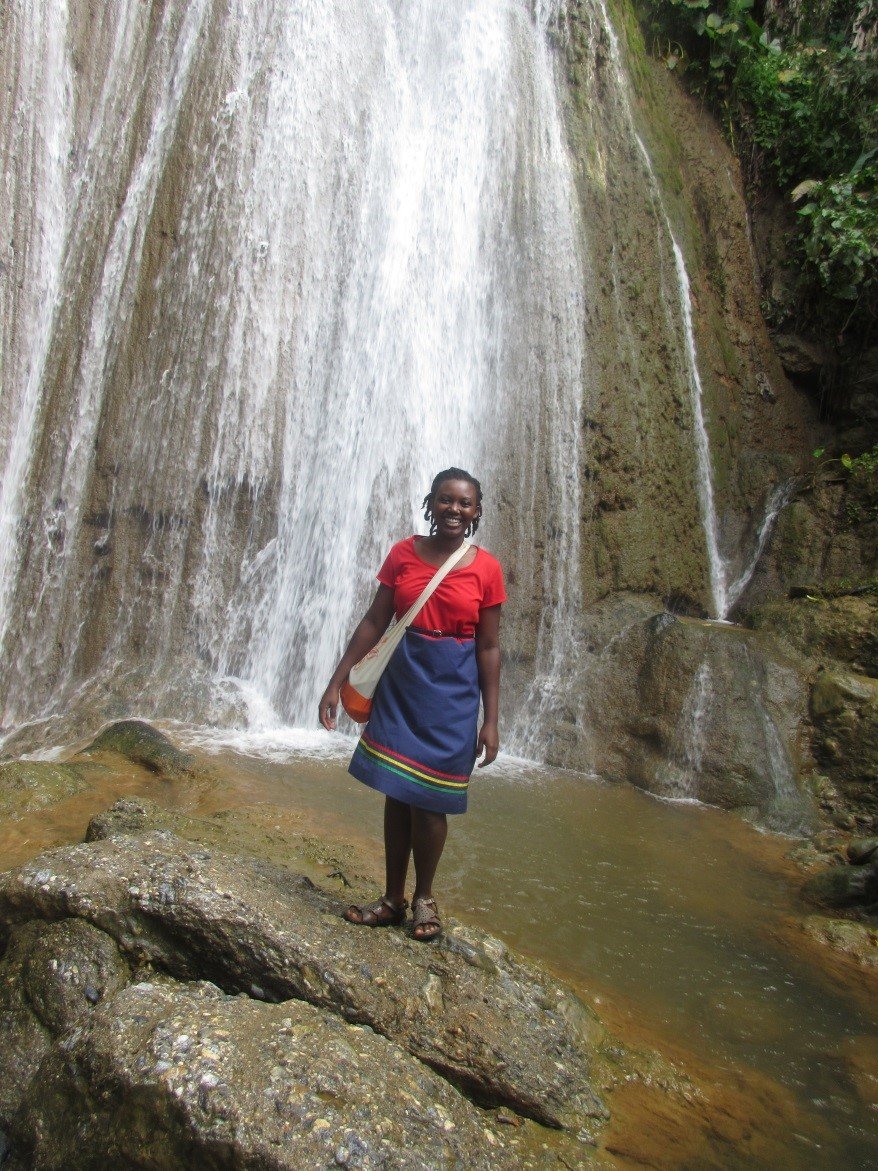 Don’t Play the Game. The Odds Are Not in Your Favor!