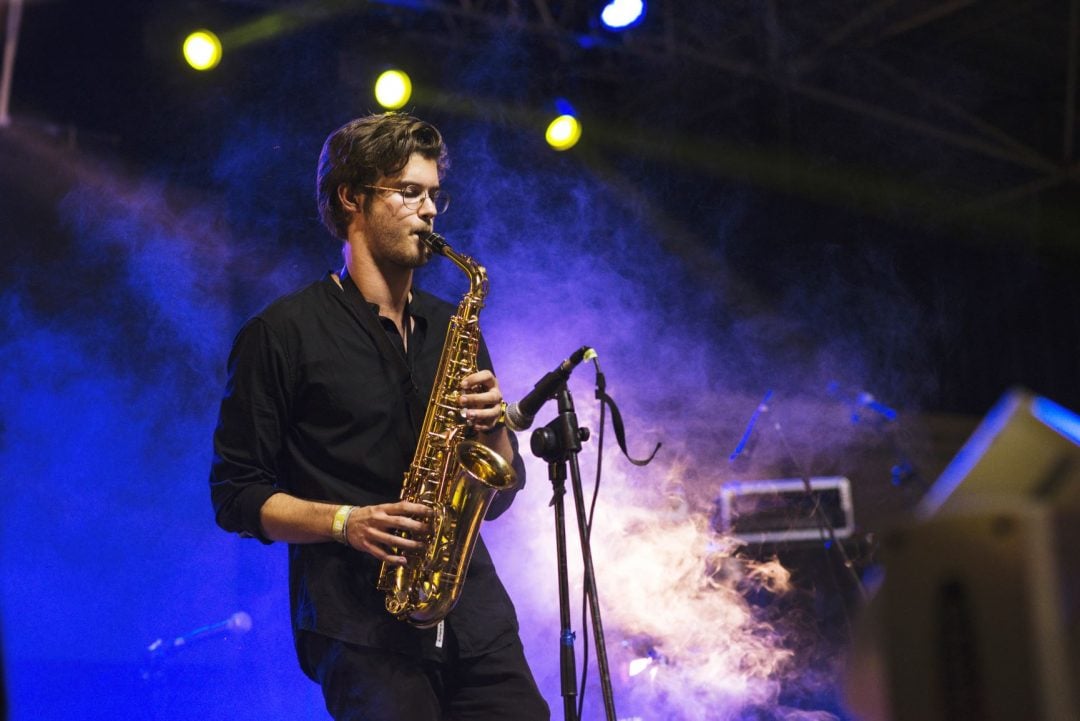 As I reflect on my time as a 2018 Fulbright grantee to El Salvador, it might be easy to say that I accomplished my mission. I wanted to use my master’s degree in philosophy and health to solve a real-world problem: increasing healthcare access for Salvadorans displaced by violence by working with Cristosal, a local NGO. My grant year did give me plenty of opportunities to put theory into practice, but what I didn’t see coming, however, was the role that music would play in that journey.

When I arrived in San Salvador, I knew very little about the local political, economic, and social situation. I quickly realized that there are no quick fixes to the problems that El Salvador faces, and that I wouldn’t be able to make the sweeping changes I had anticipated going into my Fulbright. While I plugged away with the newfound perspective that I would be doing more learning than doing, another project began to occupy my nights. 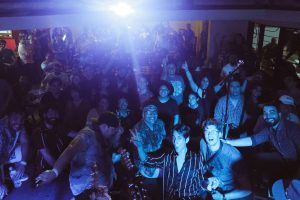 This is where Saxo Sue, my loyal, traveling saxophone, appears. Having recently fallen back in love with music during my master’s program, Saxo Sue had made the voyage with me to San Salvador, though I had little hope of finding much music there. The first month of my time with Saxo Sue in–country was spent going over old classical repertoire in the light of the evening sun. While I was making occasional improvisations and recording them, I wasn’t really moving forward musically. 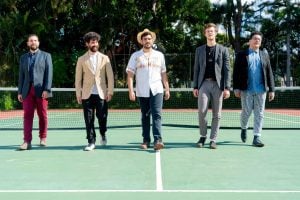 Two months in, one of my friends invited me to a gig where her friend’s boyfriend, a local trumpeter, would be playing with his group called The Zamora Brothers. I was so excited to learn that jazz was happening in the capital, and that there was such a vibrant music scene in a land where many people are still fighting for fundamental human rights. The concert got me thinking about the resilience of the arts and its unique ability to exemplify and push forward necessary human and social rights.

In the following weeks, Pipe (pronounced “pee-peh”), the trumpet player for the Zamora Brothers, invited me to a jam session at his house with another local band, Camelo. I connected with Camelo’s leader Jorge Gómez, who said Saxo Sue and I brought the final “oomph” and tonal character that the band was seeking. I was in. 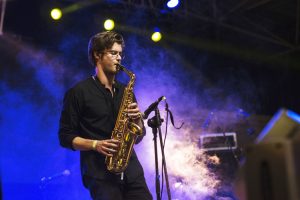 Apart from joining Camelo as their seventh member, I became involved in about eight other music projects in and around San Salvador, including establishing my own jazz project, called Buxo Don Luis. Both Camelo and Buxo Don Luis have been getting national, and even international, recognition, and will be touring outside of El Salvador in the coming year.

My involvement and (unexpected) fame in the Salvadoran music scene has given me a wider-reaching platform from which I can share my thoughts and work on human rights and social justice. More broadly, music has been a means to not only express myself, but to advance a broader rights movement inside and outside the country. I participated in a “Reach the World” virtual exchange with a New Jersey elementary school classroom, where I balanced our conversations about heavy Salvadoran social issues with some improvisations with Saxo Sue. With music as the bridge, we accomplished a key Fulbright goal of building mutual understanding between cultures. 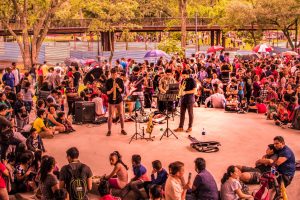 I came to El Salvador for research, and have come away pursuing my dream of becoming a bona fide musician. Music has helped me integrate into the community in San Salvador, empowered me to meet new people, and become an authentic participant in this beautiful culture. As I grow personally and professionally, I can share the joy of music and express the urgency of the situation in El Salvador. 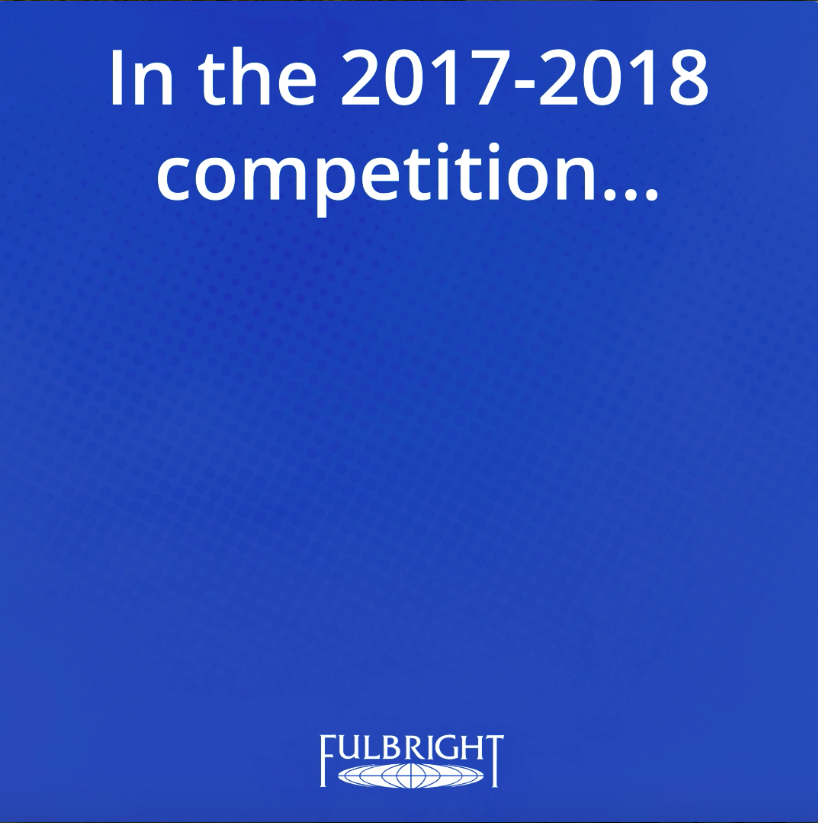