David Kienzler, 2013-2014, Fulbright-Clinton Fellow to Malawi, speaks at a mining contract negotiation workshop in Arusha, Tanzania as part of the Malawian delegation

It is quite a challenge for an overworked, understaffed, relatively new Ministry with no previous experience with petroleum. As the only lawyer in the Ministry, I had the chance to work on many of these issues at the highest levels, which was both exciting and terrifying. I drafted the model production sharing agreement (PSA) currently being used as the basis for negotiations with oil companies. I sat on the government teams negotiating those contracts as well as solid mineral agreements. I chaired workshops, helped update oil and mining policies and legislation, and coordinated the Ministry’s international expert consultants. It was a fascinating opportunity to work on governance, transparency and environmental issues from the perspective of an emerging producer’s government. I believe it resulted in my having a more well-rounded understanding of the issues which will be invaluable as I continue in this field.

Back in the United States, I find myself already missing Malawi. Newcastle is off to yet another terrible start and no one here has offered me so much as a sympathy pigeon.

Adjusting Expectations and Finding My Project 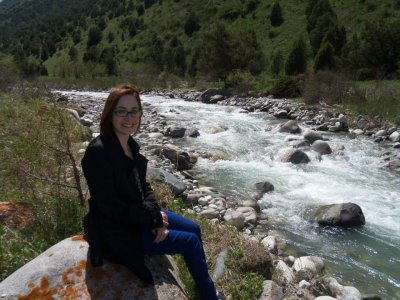 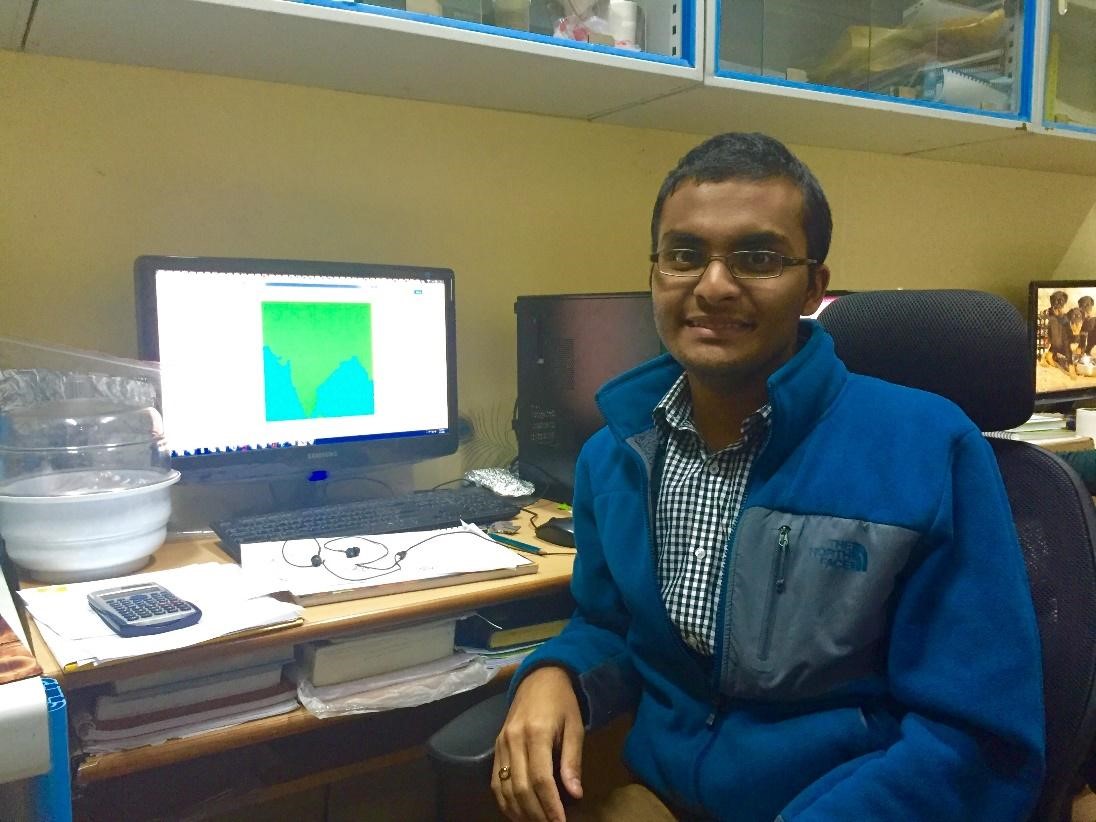 Bringing the United States and India Closer Together: Discovering My Role as an Indian-American Fulbrighter