When doing your Ph.D. on a Fulbright grant in New York, prepare for busy times. But, in a way, you probably wouldn’t want it any other way. I am busy with seminars, starting new projects and writing papers on ongoing projects so I can submit them for publication, among other things. And, I am busy meeting rock stars. Well, the scientific versions of them. In other words: my kind of heroes and celebrities.

The scientific community is a different world with its own idols. What are the similarities between scientific rock stars and traditional celebrities? Movie stars and musicians appear in magazines and tabloids researchers do, too, but those are called ‘scientific journals.’ People travel to meet and greet movie stars and musicians—researchers do, too, but those are called ‘conferences.’ And if you want to become someone important, you follow the example of your idol. It is not for nothing that I moved to New York on a Fulbright grant to work with Dr. Loraine Obler. She has been the hero of neurolinguistic research on language and the aging brain for decades. Yes, I am doing my Ph.D. with the scientific version of Madonna.

In a similar vein, scientific conferences are sort of comparable to the Oscars and Grammys. A few big shots are invited to perform as the main acts (read: give a spiel about their research). The rest of the program includes oral or poster presentations, and everybody brings each other up to speed about the latest ins and outs in research land. The venue is filled with major names that jovially greet each other. Every now and then, the minor names, like me, nudge each other while saying, “Look, there goes so-and-so. And hey, there’s that-one-guy.”

But one of the convenient differences between traditional and scientific celebrities is that the scientific ones are quite a bit easier to approach than the real movie stars. I have given myself the challenge of meeting an interesting ‘rock star’ every two weeks. A great example of this is my lunch with physicist Robbert Dijkgraaf. I hear you thinking: “Who?” This guy is the most famous scientist from the Netherlands, who gets literally everybody enthusiastic about science, and was the president of the Royal Netherlands Academy of Arts and Sciences (was, because now he is the Director of the Institute for Advanced Study in Princeton, New Jersey). You might not know this, but the Institute for Advanced Study is the famous and prestigious research institute where Einstein and Oppenheimer came up with their best work. This past November, I went there and Robbert Dijkgraaf told me—keeping with the metaphor—how to “tune my scientific guitar even better and which chords to best play at different moments in the song.” This scientific version of Bruce Springsteen gave me amazing advice on how to become a scientific rock star. And of course he knows this stuff since he specializes in String Theory (get it?).

Being a Fulbrighter based in New York has given me seemingly infinite opportunities to meet all kinds of interesting people. I have built connections and friendships by contacting others, talking about their research and business experiences in the United States, and comparing and discussing them with how things are done in Europe, specifically, in the Netherlands. For example, what started as a meeting with a gentleman over coffee to talk about his years as a New York University Business School professor turned into a mentor/mentee relationship with Dr. Mike Uretsky, the President of the New York Chapter of the Fulbright Alumni Association. And there are even more rewards to reap from my meetings. I have been invited to give several talks, including one at Yale University, and one at an event at the Netherland America Foundation, which initiates and supports high impact exchange between the Netherlands and the United States.

So now I am working extra hard on my own research since I want to give those upcoming talks on something interesting, and not just become famous for nothing. There’s no way that I will become the scientific version of Kim Kardashian. 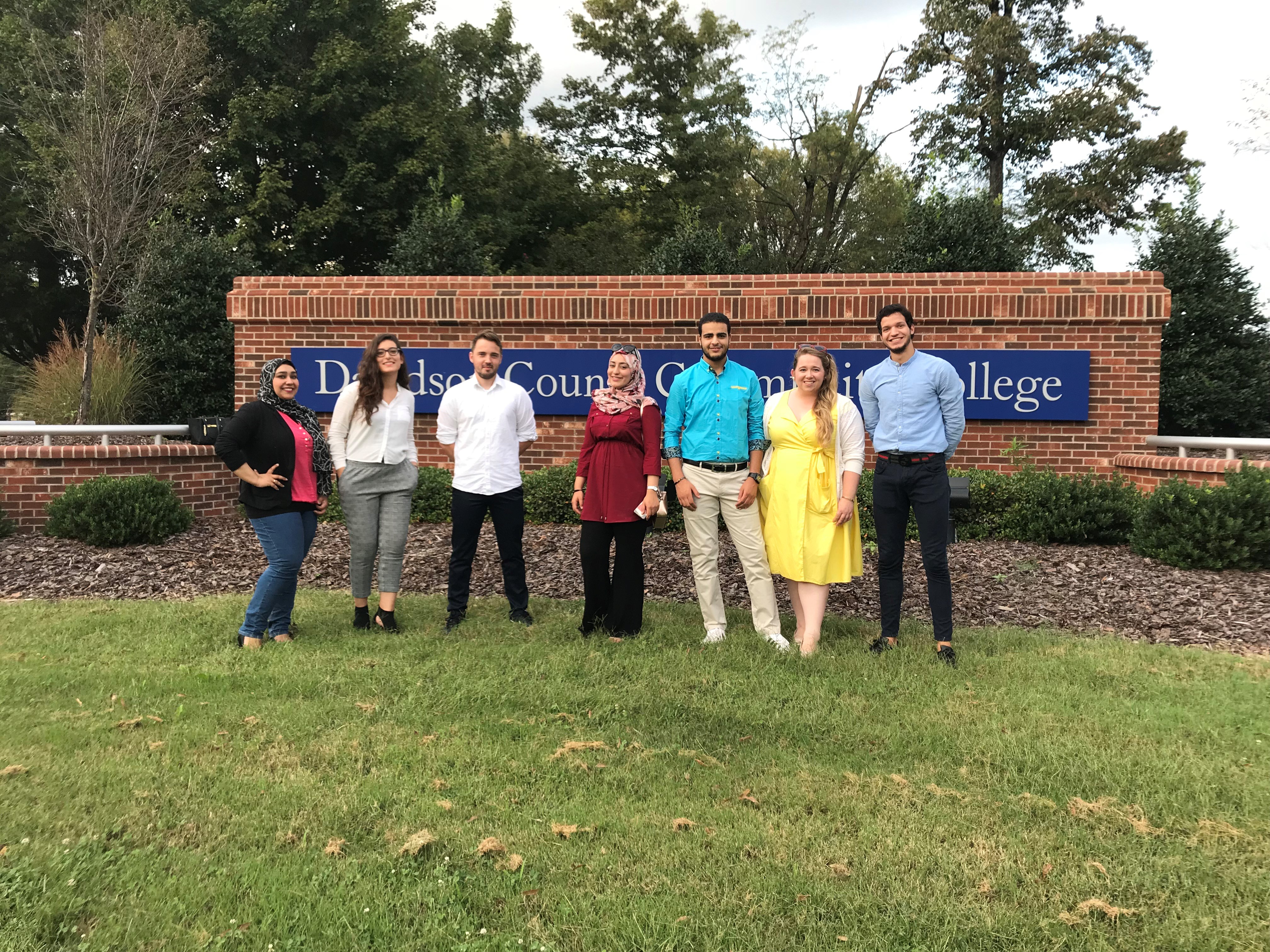