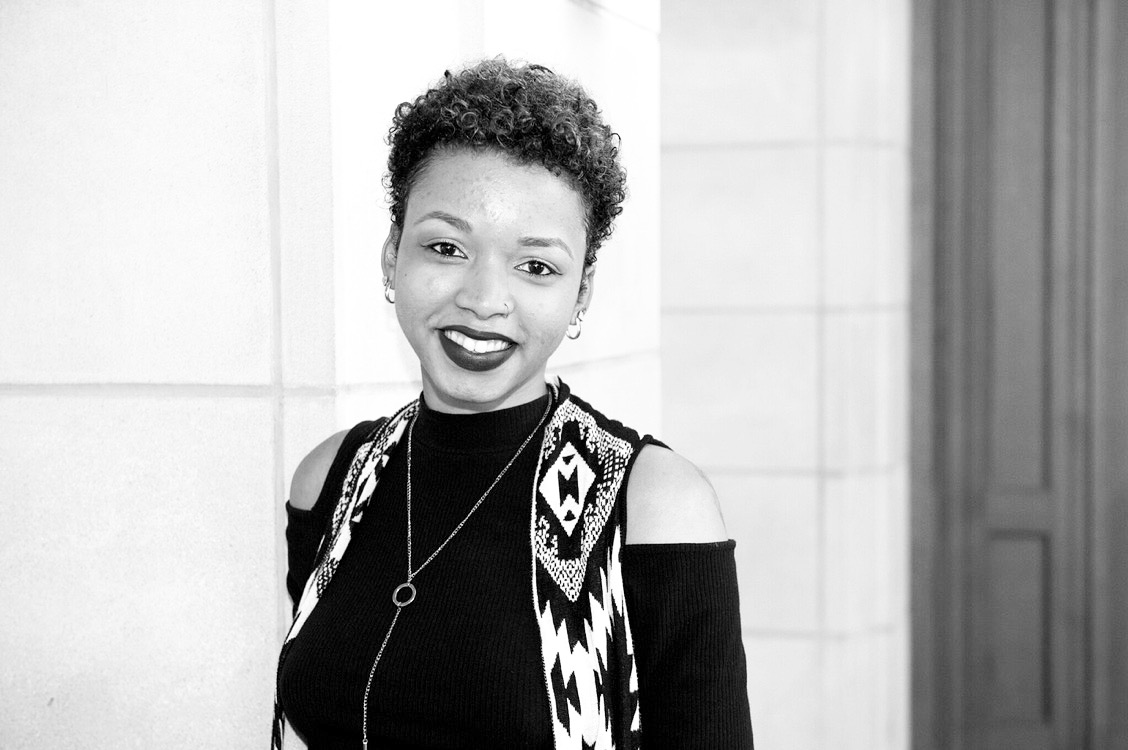 Vacations did not exist in my family, simply because we could not afford them. I had always dreamed of traveling the world, but because of my socioeconomic status, I did not have the means to make my dreams possible. What I did have, however, was the motivational drive to make travel happen. 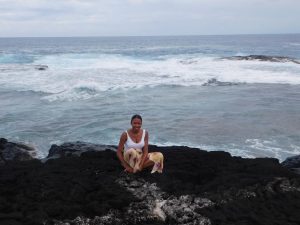 It was during my six-week, pre-college summer program that I first learned about the Fulbright Program. I was immediately inspired by the idea of being able to travel the world and experience a life outside of the negativity in my own community. From that moment on, I set my mind on applying for a Fulbright grant during my senior year of college. I made it my primary focus to obtain honors at Marist, not only to create more opportunities for myself, but to defy the stereotypes associated with my identity as an Afro-Latina from the South Bronx. I made sure I maximized every and any opportunity that would bring me closer to my Fulbright dream.

I took on a highly rewarding internship opportunity teaching English to adult immigrants and even traveled outside of the United States for the first time during my junior year (I was the first Marist College student to study abroad in Sāmoa). I also worked closely with my Fulbright Program Adviser, Pat Taylor, who I had known since my sophomore year of college. Pat Taylor remained a respectable mentor of mine and consistently worked with me to craft the best Fulbright application—no matter how many essay drafts it would take. 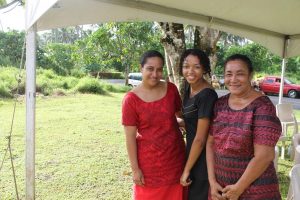 Before applying for the Fulbright English Teaching Assistantship (ETA) to South Africa, I knew that 14% of applicants to that award – roughly one in seven – were successful. Out of 121 applications for the Fulbright ETA Program to South Africa for academic year 2017-2018, I was selected. It was truly my previous experiences, and the support of my professors, mentors, and advisers, that helped me to become a prestigious cultural ambassador for my country while also serving a community that I am passionate about. I could not thank my FPA enough for the support she gave me, along with the members of the Fulbright committee at Marist College.

As I reflect on my accomplishment, I am still astonished by how much I have been able to overcome. Typically, people from my neighborhood seldom have such opportunities. Many of us are forced into a life of crime or misguided decisions due to economic and educational disparities. These same challenges are what inspired me to pursue a Fulbright grant in South Africa. I was captivated by South Africa’s multidimensional history and rich culture. I knew that there was so much to be learned as well as so much that I would be able to contribute to others in return. I am thrilled to take on this opportunity and extend myself past my comfort zone in order to further my own physical, spiritual, and intellectual growth. I am excited to take on this experience and all the beauties and obstacles that may come along with it. Most of all, I look forward to exchanging stories with the incredible souls I will meet in South Africa and having a new place to call home for the next nine months.

Thinking of applying for a Fulbright-mtvU grant? Check out the video below celebrating this unique program’s fifth anniversary.

To Taiwan and Beyond! 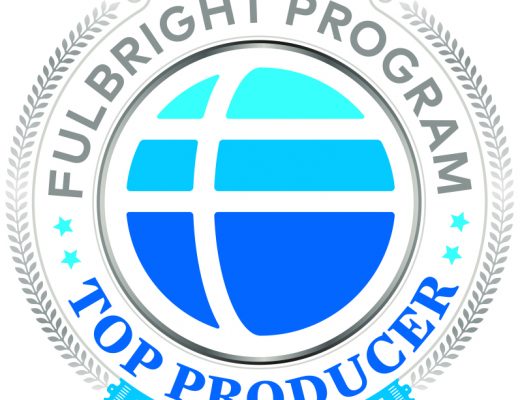 How to Build a Fulbright Top-Producing Institution: Northwestern University