Medical Research and So Much More: My Fulbright Journey Kaitlen Howell, 2010-2011, Germany, reflecting on what it means to be an American citizen

During my time as a Fulbright U.S. Student, I worked on research teams at the internationally-recognized Ludwig Maximilian University of Munich and at an inpatient neurological rehabilitation facility in a small village (Therapie-Zentrum-Burgau). My study tracked the outcome of patients who had come to neurological rehabilitation in a coma or another decreased state of consciousness to see if they recovered consciousness or function. My primary study group was patients who had received CPR and not regained consciousness afterwards. This work challenged the current belief that the negative result of one certain brainwave test called SEP could always predict that a patient would never improve. Our study succeeded in showing that patients could regain consciousness and function despite this negative test result. These results later led me to present my research at an International Epidemiological Association Conference in Portugal.

My life in Germany consisted of much more than my research. Living in Germany was a lot different than I imagined. Despite my degree in German, I often found it difficult to express myself. I stumbled over words and felt unable to convey my sense of humor across the language barrier. I did, however, make others laugh. One time, I even unknowingly changed one tiny word in a common sentence: instead of saying I needed to use the restroom, I said I needed to crawl into the commode!

Every day presented a new opportunity to better understand differences in how people see the world while also finding commonalities. In Germany, I met many people with notions about America that had been formed from movies, TV, and news reports. I discussed many aspects of American religion, politics, daily life, and personal relationship with the people I met, including how and what Americans eat. These discussions were very valuable to me because they helped me understand more fully what it means to be an American and allowed me to learn about German values and culture. In the end, I left Germany with a better understanding of myself as an American but also with a firmer conviction that I am first and foremost a citizen of this world. Several German friends of mine were also challenged in their opinion of America and are now planning to come visit me in the United States.

The year before I began my Fulbright grant, I never expected to be conducting medical research abroad – not to mention going skiing for the first time, spending days hiking in the Alps, and cooking a 30-pound  turkey for people who had never experienced American Thanksgiving before! My university’s Fulbright Program Adviser (FPA) told me about the Fulbright Program and spent a lot of time answering many questions and helping me through the application process. My best advice for aspiring Fulbright applicants is to meet with your campus FPA as soon as you can, even if you don’t plan to apply for several years. Gathering as much information about the Fulbright as you can in advance, will help you have an established goal to work towards and will make you a more informed applicant.

I also recommend speaking with your professors about more than just coursework. Ask them about the opportunities they have had in their academic journey and what advice they have for you. Seek out advice from everyone you respect and let them help you. My family and professors took the time to read drafts of my personal statement and to make suggestions for improvements. People who knew me well were able to provide suggestions on how I could better express myself. I was pleasantly surprised by how many people were willing to help me when I sought out their advice. Family, professors, and your campus FPA can be invaluable resources – just ask them!

The Fulbright Program Fosters Global Innovation. Watch Our Latest Video to Find Out How. 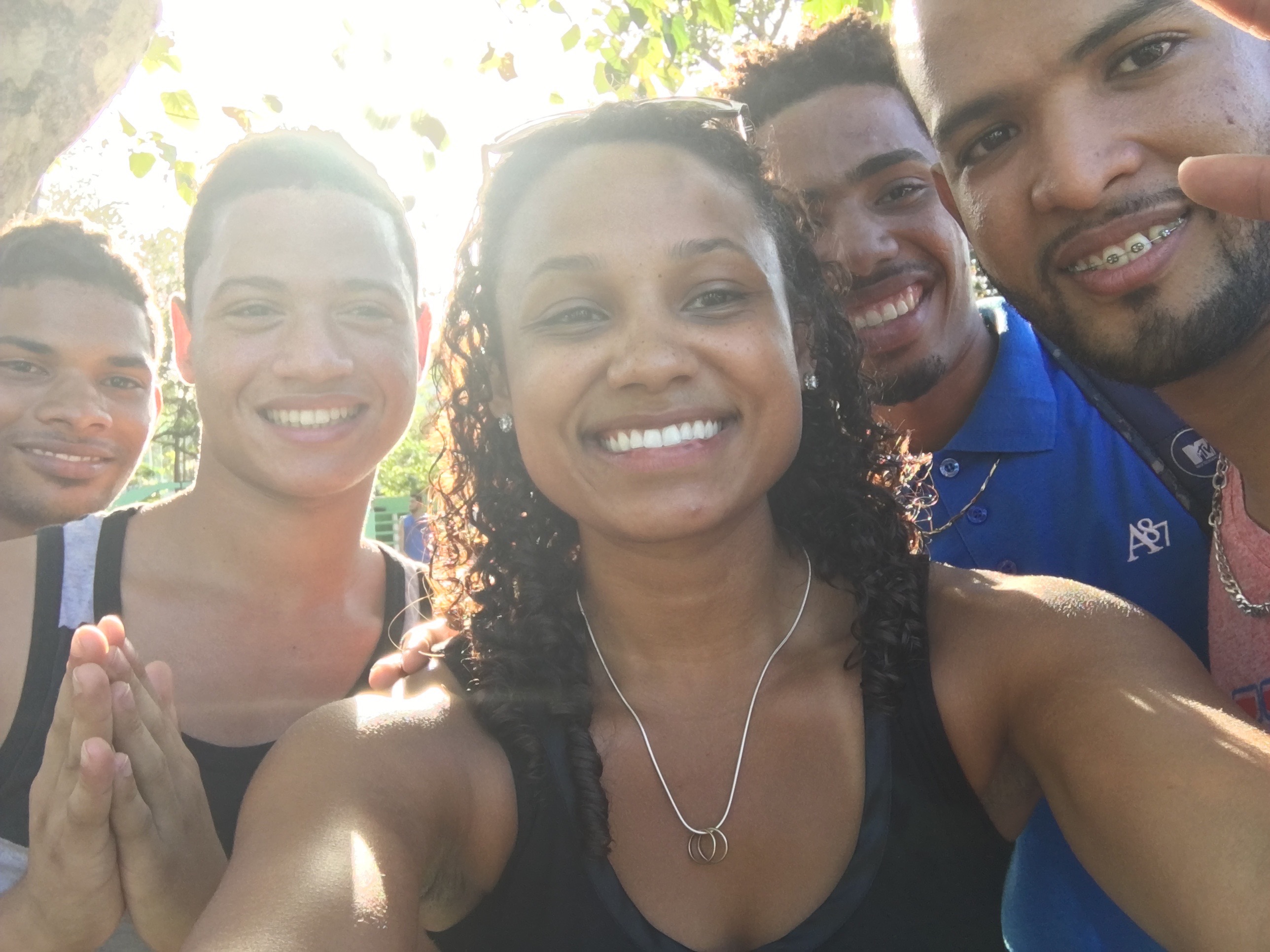