Have You Met the 2014-2015 Fulbright-mtvU Grantees? Learn More About This Year’s Impressive Group.

Thinking about a Fulbright-mtvU application and need some inspiration? Look no further than the 2014-2015 cohort and their projects.

Established in 2007, the Fulbright-mtvU Fellowship allows U.S. graduate students and recent graduates to pursue an academic project abroad that explores the power of music as a cultural force for expression or change around the world.

Benjamin Cohn is a graduate of the University of Puget Sound, where he studied international political economy. Cohn’s fellowship will focus on the political-economic impact of music on Ghana’s rich history and culture, and he will use that research to set up a program to facilitate access to music education for the youth of Accra, Ghana’s capital. Working with local musicians and organizations, Cohn will build a program to give the students a voice through the power of music. After graduation, Cohn moved to Yangsan, South Korea where he taught English for one year. Since returning to the United States, he has focused on music journalism, founding a hip-hop web site, Da-What.com.

Jillian Marshall earned a B.A. in East Asian languages and civilizations from the University of Chicago in 2009, and she is currently pursuing a doctorate in ethnomusicology at Cornell University. After her undergraduate studies, Marshall moved to Japan for two years to teach English at a middle school in a small fishing village. It was during this initial time in Japan that she became fascinated with Japanese music, inspiring her to return to the U.S. to pursue her Ph.D. For her Fulbright-mtvU Fellowship, Marshall will be researching three different music scenes in Japan – traditional, J-pop and underground techno – to understand the link between music, society and identity in this unique culture.

Martha O’Donovan received her B.A. from New York University’s Gallatin School of Individualized Studies with a concentration in the politics of human rights and development in African cities. As a Gallatin-Africa House Fellow and Global Human Rights Fellow, she spent time working with young artists and activists in Zimbabwe, South Africa and Zambia. O’Donovan’s fellowship will build upon that research as she returns to the Copperbelt in Zambia to explore how young men and women express themselves individually and collectively through music culture. The forms of their expression not only illuminate how youth project their dynamic identities, but also introduce new questions about the city and its citizens into the public sphere. O’Donovan’s research will focus on aspiring artists as well as individuals who reproduce this culture by participating in social spaces such as at music festivals or clubs.

Scott Shigeoka is a 2011 graduate of the Edward R. Murrow College of Communication at Washington State University, where he earned a bachelor’s degree in journalism. In partnership with the Iceland Academy of the Arts, Shigeoka’s fellowship will focus on the launch of Saga Fest, a transformative music festival that builds community and promotes environmental sustainability. He is also developing a video series on the relationship between music and nature. Prior to the Fulbright-mtvU Fellowship, Scott was a contributing music writer for The Washington Post Express and built international partnerships for an education startup.

Corinne Stokes earned her B.A. in music and religious studies at the University of Miami and studied contemporary music at Berklee College of Music. She is a current Ph.D. student in Middle Eastern studies at the University of Texas at Austin, where she teaches Arabic and does research in language, performance and media. For her Fulbright-mtvU Fellowship, Stokes will travel to the United Arab Emirates to document contemporary Arab musical culture through multimedia blog entries and will follow new conceptions of what it means to be a performer in the Gulf region. Her work will concentrate on artists who perform in multiple dialects and musical genres as well as on the complex interplays of poetry, dialect and musical style in contemporary Arab music and musical media. Stokes plans to conduct interviews and present musical and lyrical analysis in order to assess the effects of multinational and pan-Arab collaboration on Arab music and media. 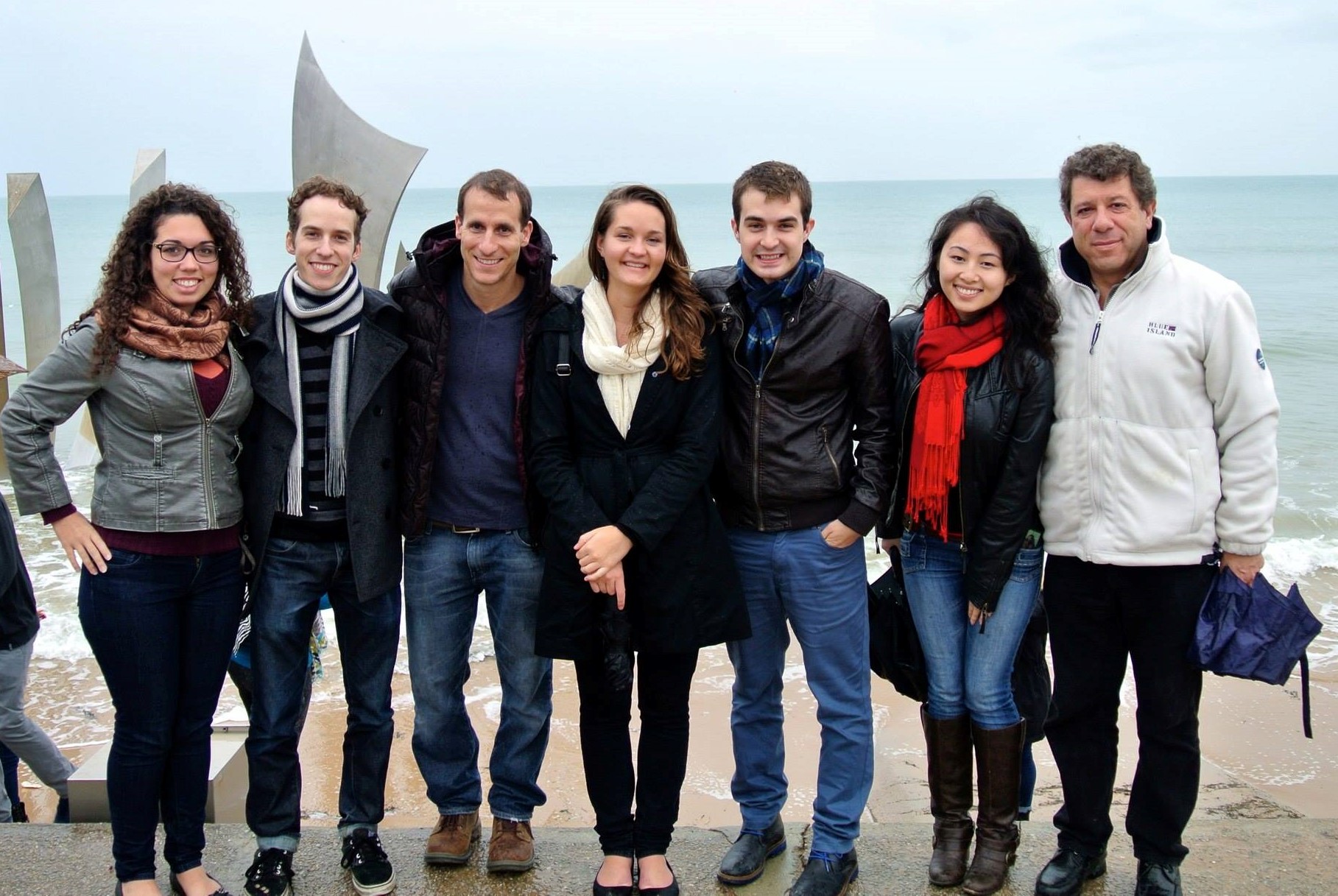 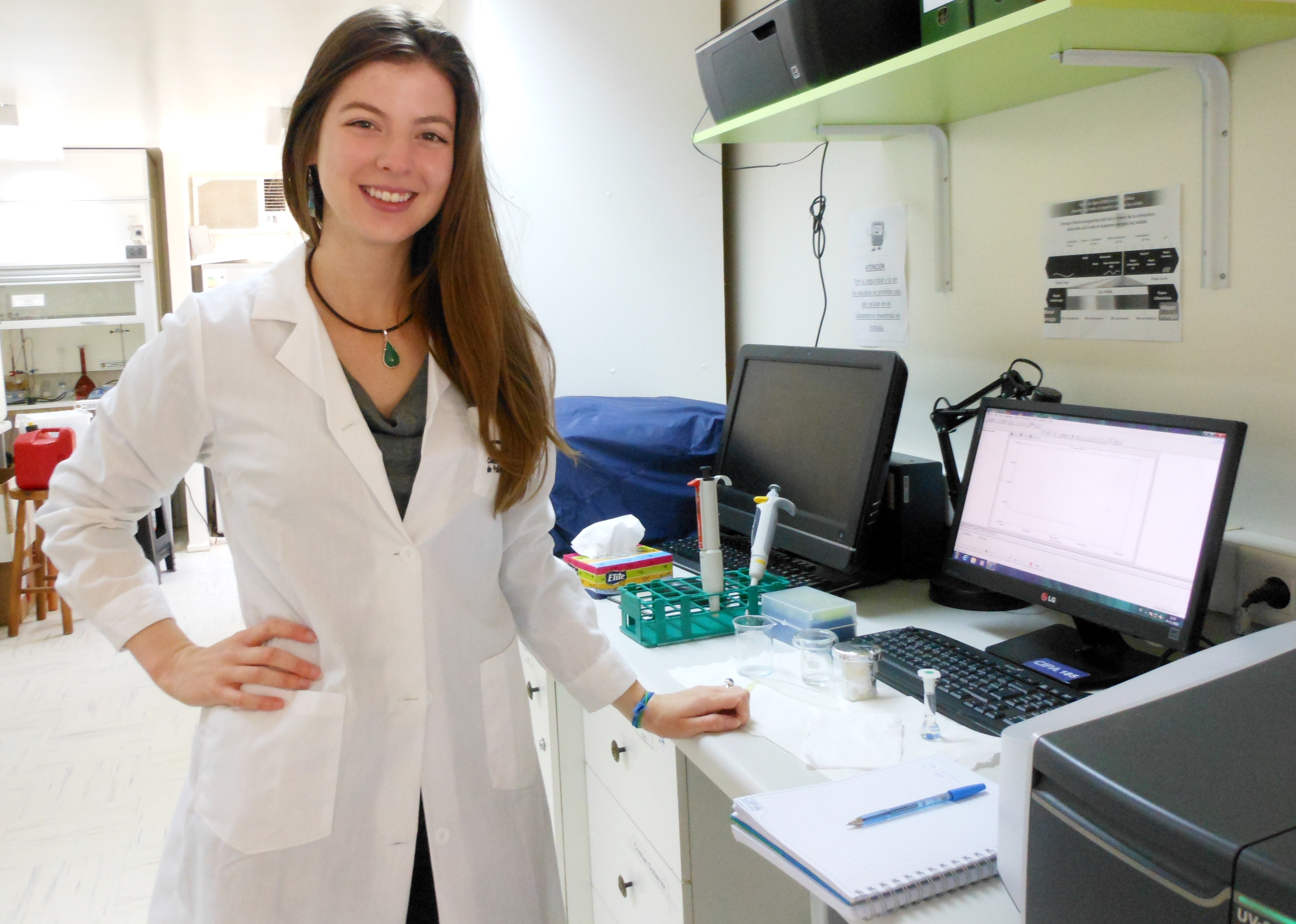