Getting in Tune with Teachers: Leveraging Hobbies to Connect 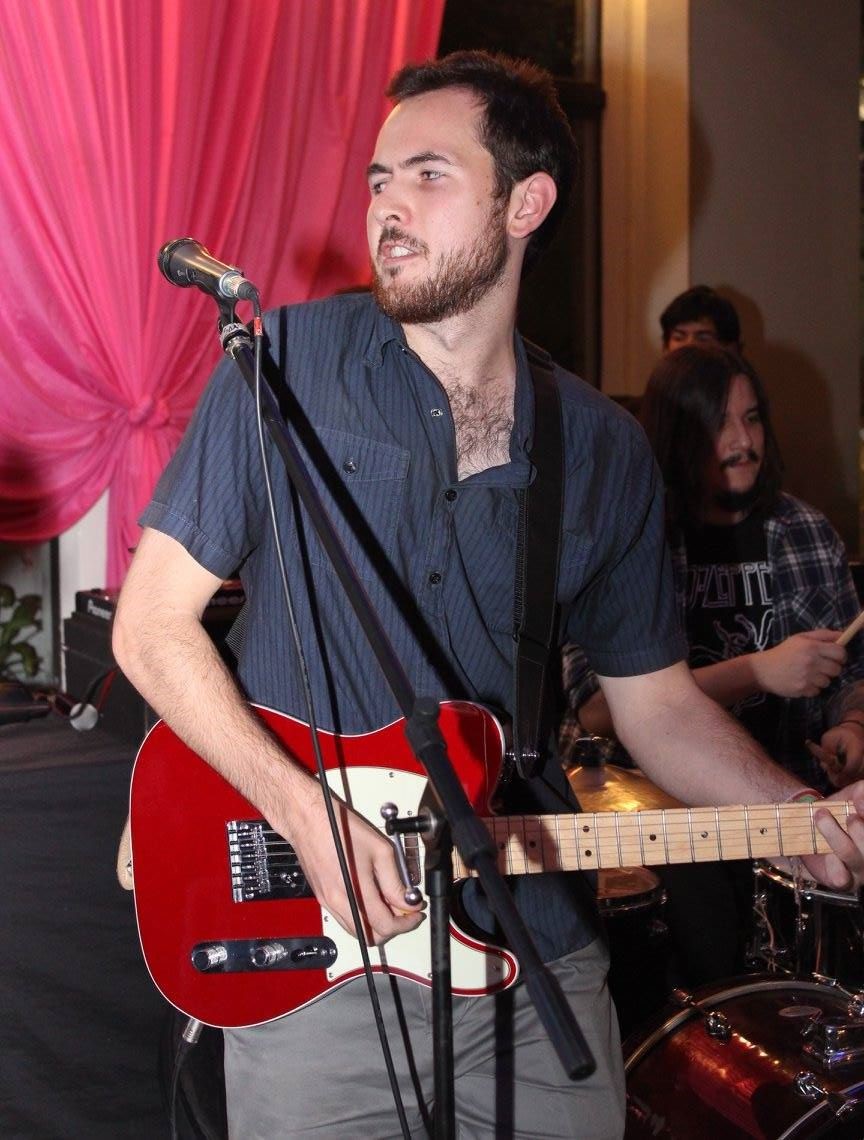 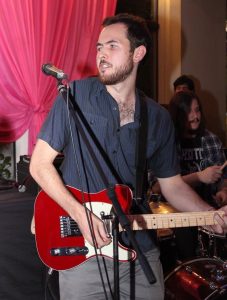 “You look like you play guitar.” I turned around and did a double take. Standing in front of me was a Paraguayan English teacher and an alumnus of a U.S. exchange program. I was in the U.S. Ambassador’s residence in Asuncion, Paraguay, at a formal reception for a visiting delegation of U.S. professors. What had given me away? Not only had I swapped my usual tattered Iron Maiden muscle tee for a shirt and tie, I’d even combed my hair for the evening. Maybe it was the Chuck Taylor’s, peeping out from beneath my wrinkled khakis.

I was one month into my Fulbright English Teaching Assistant (ETA) award in San Lorenzo, Paraguay, and I was still trying to find my footing. I was struggling to connect with one of my host institutions. It was no one’s fault, but try as I might, my English study groups and lessons weren’t connecting with a consistent audience.

Back at the Ambassador’s residence I tentatively responded yes, I do strum a few chords. As tends to happen when two musicians get to talking, a jumble of shared favorite bands began tumbling through the air. Our shared musical vocabulary took us across the globe as we bantered about classic bands, songs, and shows. Between The Beatles, Janis Joplin, Soda Stereo, AC/DC, and Mana, we covered thousands of miles in just a few minutes. Before I knew it, I was plugging in my guitar at my first rehearsal for a band composed entirely of Paraguayan English teachers. The Lost Tichers, as we would come to be known, fortunately all taught at the same host institution where I was struggling to integrate myself.

Of course, there were some musical hiccups at first. Any formally trained musician (unlike me) knows that Spanish speakers do not refer to musical notes by their corresponding alphabetical letters, the way English speakers do. Instead, they do it Sound of Music style—“doe a deer, a female deer,” etc. “What chord is that?” “Mi!” “D?” “No, Mi!” Sometimes I blamed botched chords on my ignorance of Spanish, and sometimes on my ignorance of formal music. Often, I pleaded both. 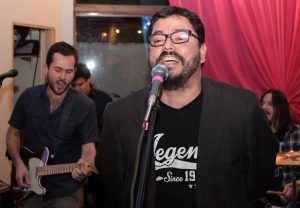 In April, I made my live debut with The Lost Tichers, performing a cross-cultural set list in English, Portuguese, and Spanish at my host institution’s annual Teacher’s Day dinner. Finally, I had gotten my figurative Chuck Taylor’s in the door. The five other English teachers in my band became some of my most cherished friends during my year in Paraguay, and they helped me make the personal connections I needed to be successful. As I stepped off stage to the last chords of “Twist and Shout,” I began planning with administrators and teachers about how to improve my lessons.

I know I am not the only Fulbrighter who has faced the challenge of meaningful integration with his or her host institution. Though I was able to overcome the barriers I faced with the power of rock n’ roll, that is far from the only way to do so. Leveraging your hobbies, interests, and interpersonal relationships with local teachers, administrators, and students is the most effective way to integrate into your host institution. Pickup fútbol, a book club, or a shared glass of mate will facilitate the social relationships you need to be successful in the classroom. Once those relationships are formed, you will be welcomed into your host institution with open arms. Good luck! And in the inspiring words of AC/DC: “For those about to teach, we salute you.” 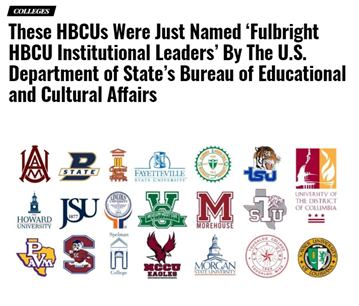 It Takes a Fulbright Village: My Journey Toward Becoming an Effective Fulbright Program Adviser