The U.S. Department of State selected the following five Fulbright Foreign Students to participate in the second Millennial Trains Project (MTP) voyage across the United States — leaving from Portland, Oregon on August 7 and ending in New York, New York on August 17 — as an enrichment component of the Fulbright Foreign Student program. The five Fulbrighters will join 20 other riders on the MTP journey to gain an in-depth understanding of life in the United States and to strengthen their skills in leadership, social entrepreneurship, and communication. Alyas Abibawa Widita is currently pursuing a Master of Science in Urban and Regional Planning at the University of Iowa. Graduated with Bachelor of Engineering in Architecture from Indonesia’s Gadjah Mada University, as well as attended a one year academic exchange during his senior year at Escuela Tecnica Superior Arquitectura y Geodesia, Universidad de Alcala, Spain. Widita’s research interests focus on the dynamic transformation of built environment and its influence on the way people live, move and behave both in domestic and international settings.

Born and raised in Yogyakarta, a medium-sized city in the center of Java — the most populous island in Indonesia where train is popular choice for intercity passenger transport. Widita has fond memories of railway transport as he used this mode quite regularly during his childhood and looks forward to the MTP journey. Widita’s MTP project, “Millennials and the Future Cities,” is inspired by United Nations research stating that in 2050 70 percent of the world’s population will be city dwellers. Widita believes Millennials cannot be overlooked in the process of urban development as they will inevitably inherit the world’s urban landscape and assume leadership. His project aims to study Millennials’ current engagement in this process and to garner Millennials’ ideas (and concerns) about the future cities. He plans to share his results at the 2015 American Planning Association annual meeting in Seattle. Katie Nikolaeva is a Fulbright Student from Russia and studies international economics at Brandeis University in Massachusetts. She is trilingual and fluently speaks Russian, French and English. She also speaks German and is currently studying Chinese.

Nikolaeva is passionate about economics, the only discipline that she believes connects exact science with human behavior. During the MTP journey she will explore small businesses and social innovation across industrial cities in northern American states. Exploring those cities and their small businesses, she will collect and share the best innovative ideas, thus contributing to the development of small business through talking about breakthrough ideas and creative approach to startups. She plans to keep a videoblog of the experience. Ammar Mohammed is a Fulbright Student from the Republic of Yemen completing a master’s degree in Sustainable Development at SIT Graduate Institute in Vermont.

Mohammed’s MTP project seeks to answer a question, “What if every marginalized youth in Yemen is given the opportunity to reach their potential?” To advance this research, he will use the MTP journey to explore programs and initiatives that support U.S. minorities’ entrepreneurial ambitions. He plans to interview members and representatives of local organizations dedicated to advancing “marginalized entrepreneurs” and will work with Yemeni NGOs with which he is in contact to share the information he collects and to develop programming for African-Yemenis. Anser Shaukat is a Fulbright Student, artist, designer and a story teller from Karachi, Pakistan, currently pursuing his MFA in Illustration at University of Massachusetts, Dartmouth. His work focuses on exploring and illustrating the cultural narratives that inhabit a city through the exploration of memories and experiences, especially those revolving around his hometown. Shaukat says his work is inspired by a desire to capture ordinary moments that have crystalized over the years into treasured souvenirs with a history that shimmers like jewels in the kaleidoscopic light of renewed meaning.

Through an artist book, he intends to explore the diverse cultural landscape of the cities along the MTP route and what it means to be part of an urban culture for the inhabitants. In particular, he plans to interview young people at art centers and local universities and colleges in each town to draw out both the cultural diversity reflected along the journey and the similarities that bind humans together. This digital mural expands on his Fulbright project of presenting his home city, Karachi, through visual narrative. Silvia Tijo is a civil engineer from Colombia, South America currently studying in the United States as a recipient of a Fulbright Grant for the Development of Oil Producing Regions in Colombia. As a Ph.D. student in Building Construction at the Georgia Institute of Technology, her main interest is to conduct research in design and development of sustainable buildings. Currently, she is researching sustainable energy systems for homes. This project was awarded to researchers at Ohio University and Georgia Institute of Technology College of Architecture by the National Science Foundation (NSF) Sustainable Energy Pathways (SEP) program.

Tijo’s MTP project will create a “Sustainable Building Blog” that narrates accomplishments of the most remarkable sustainable buildings currently existing on the route of the MTP. By visiting these state-of-the-art buildings and interviewing those involved in facility management, she will learn about new building techniques and design characteristics and seek to understand how these elements impact the users of the buildings. With the blog written in both English and Spanish, Tijo hopes to inspire viewers to promote efficient use of natural resources. 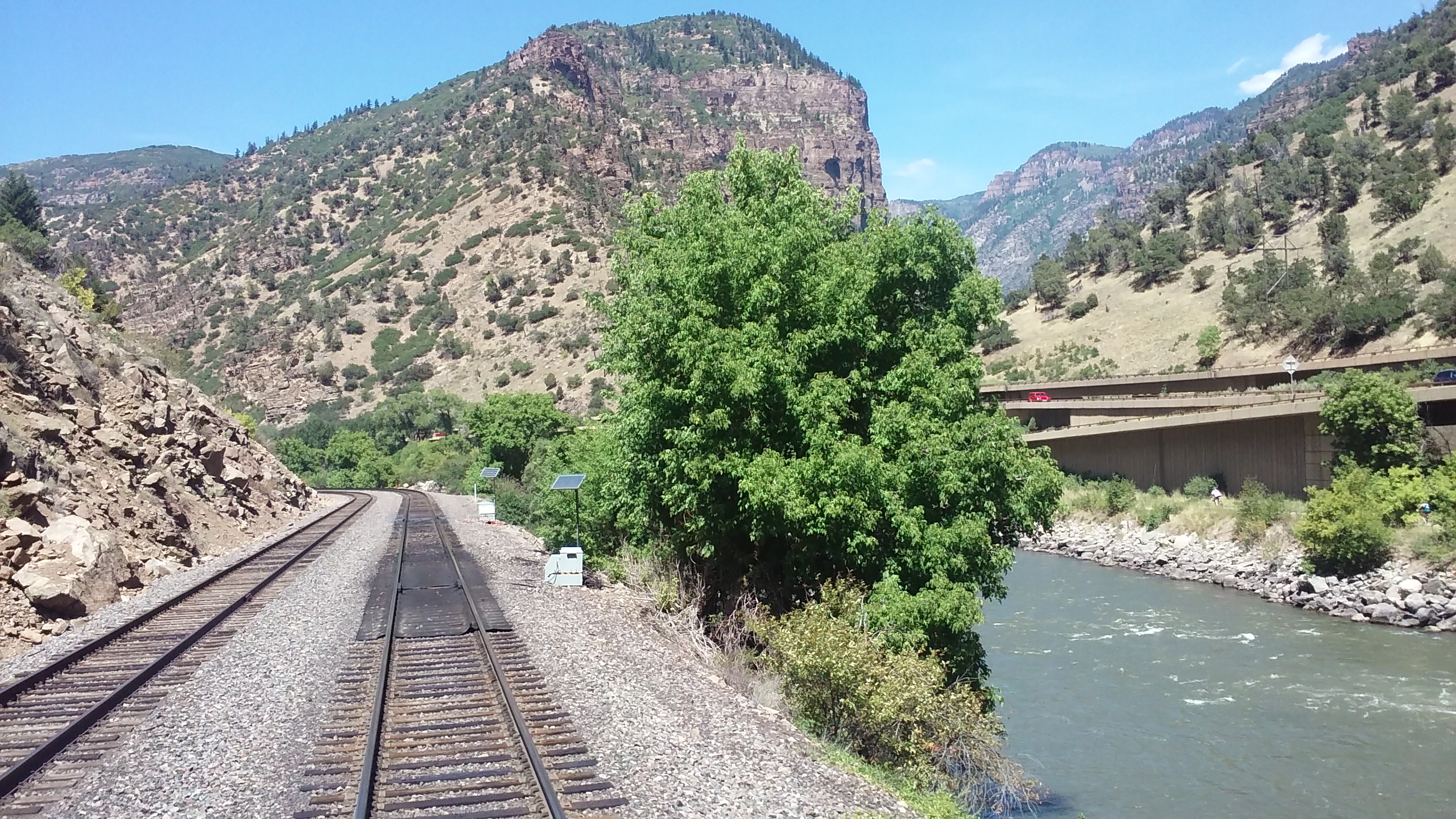 Spreading Love on the Green