The Fulbright Program between the U.S. and Ireland was established in 1957, making 2017 the 60th anniversary year.

In honor of St. Patrick’s Day, Fulbright Foreign Language Teaching Assistants (FLTAs) made these short videos of their American students learning Gaelic or the Irish Language. This year there are nine Irish FLTAs teaching Gaelic in the United States. Overall, there are 396 FLTAs from 49 countries teaching 33 languages this academic year. 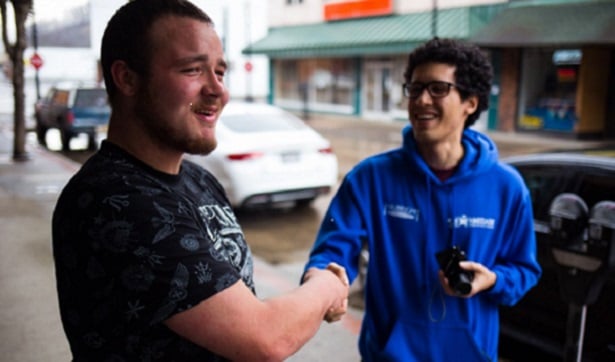