Marie-Claire Tuzeneu, 2014-2015, Fulbright-Clinton Public Policy Fellow to Samoa, attending the 2015 UN Climate Change Conference (COP21) in Paris with the Samoan Delegation – the perfect conclusion to her Fellowship with the Ministry of Natural Resources and Environment.

Do you have a story to share about how you’re celebrating Earth Day today on your Fulbright grant? Send them here or share them on Twitter using hashtags #Fulbright and #earthday2016.

As a Fulbright-Clinton Public Policy Fellow, I was placed with the Samoan Ministry of Natural Resources and Environment (MNRE). A central part of my Fellowship was finalizing a review of Samoa’s climate change policies and programs and helping lay the groundwork for a new Climate Change Bill. This Bill will provide an official mandate for climate change work in Samoa and clearly delineate the roles and responsibilities of key government ministries. Finally, several months after completing my fellowship, I was able to rejoin my Samoan colleagues in Paris for the UN Climate Change Conference (COP21), assisting the delegation by preparing remarks, taking notes during initial negotiations, and conducting background research.

My time at MNRE gave me a direct look at some of the challenges countries face when using external funding from sources such as the Global Environment Facility (GEF) for national and local development projects. I was also able to learn some of the detailed steps involved in managing one of these projects, from holding an opening workshop, to hiring project staff and consultants, procuring equipment, and preparing annual and completion reports. And I was able to make more general observations about the day-to-day running of a Ministry. I now know, for example, that in Samoan Ministries, email is not used as extensively as for communications in the United States. For example, important inter-ministerial communications are often printed with a cover letter and distributed by courier. Marie-Claire’s ten-month fellowship in Samoa allowed her to experience firsthand the challenges faced by Small Island Developing States and how ambitious action must be taken to combat climate change.

I have been able to draw on these lessons on a daily basis in my current job at Chemonics International, a private company that implements USAID projects. When one of our projects mentions, for example, having to prepare a quarterly report or procure project vehicles, I now understand more clearly the time and effort needed for these tasks. And if we have to collaborate with a government ministry, I can now make a more informed guess about the time and approval channels that might be needed for various requests. Finally, attending an international conference with a delegation from a Small Island Developing State (SIDS) allowed me to see first-hand how a different negotiating group – operating with smaller country teams and more limited resources – strategized and collaborated to make sure their concerns were heard and addressed.

The Fulbright-Clinton Public Policy Fellowship was an incredible experience that has deeply enriched my career as an international development professional and given me a much more nuanced understanding of life and work in a Pacific Island nation. This is a not-to-miss opportunity for anyone interested in public policy. For prospective applicants, I would strongly encourage focusing the bulk of your application on your work placement, as this is the key focus for this type of Fulbright grant. If you’re selected as a Finalist, be prepared to be flexible and adapt to ministry needs and priorities. You should also know that it might take you longer than expected to settle into things, as you will have to learn the intricacies of a different culture and institutional environment. 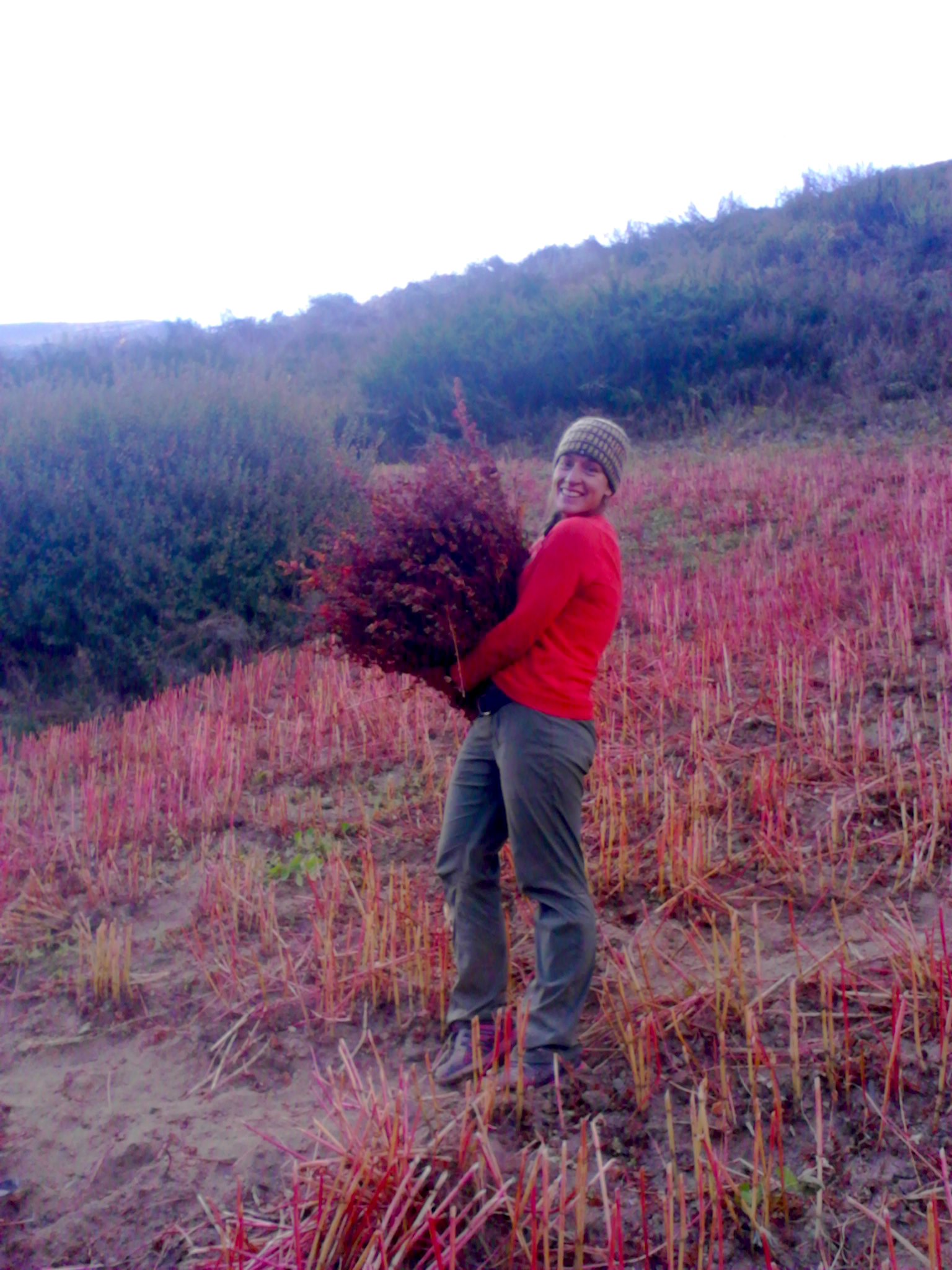