The Fulbright-Schuman program afforded me nine amazing months of research and life experience in the European Union. This particular grant was unique in that my host “country” was not one in particular, but the European Union as a whole. One requirement of my grant was that I needed to spend time in at least two host countries. So, for the sake of my research in pensions, I chose to spread my time between the Netherlands and Belgium.

The subject of pensions has a reputation for being a not-so-interesting topic, but it is tremendously important. Currently in the United States, pension plans are shifting from traditional pensions with guaranteed monthly benefits provided by the employer, to plans like the 401(k), which are based largely on employee savings. Over 30% of non-retirees have not saved for retirement; almost 60% have saved less than $25,000, which is far from sufficient. Europe faces its own retirement concerns, as it is the only continent that is projected to have a negative population growth rate over the next 50 years; by 2060, there will be only two people of working age in the EU to sustain every person aged over 65, as compared to a ratio of four to one today. For my research, I collaborated with the Center of Research in Public and Population Economics in Liège, Belgium and with the Erasmus School of Economics in Rotterdam, the Netherlands to study a mix of workforce exit patterns, pension risk appetite, and pension fund management diversity, all in an international context.

The Fulbright experience is unique in that it gives you the opportunity to immerse yourself in a new culture on two different levels: through (1) the amazing Fulbright-specific opportunities and experiences, and (2) the day-to-day experiences. The first category includes the ambassador visits, the conferences, the galas, the tours– which Fulbright makes available to you. In my nine months, the Fulbright Commissions hosted visits to NATO headquarters, the EU commission, the European Court of Justice, offered us many tours of cities across Europe, and arranged for us to attend a gala on U.S.-Belgian relations. One of my favorite experiences was the opportunity to present my research to a large group of Fulbright grantees in Berlin during the annual conference. These opportunities pulled me out of my comfort zone to engage as a cultural ambassador not only for the United States, but also in Fulbright gatherings as a representative of my “host countries” of Belgium and the Netherlands. My Liégeois “family” of researchers

The most valuable part of my Fulbright experience, however, was my relationships with my host communities and with other members of the Fulbright Program. I was very fortunate to have the opportunity to be immersed twice, once in Liège and once in Rotterdam. In Liège, I found a family of researchers who made me feel at home instantly (and probably infected my French with a bit of a Liégeois accent!). I found it incredible how international the research group was, largely due to the openness of immigration across EU countries; in one corridor alone at the university research center, I counted six languages spoken. I can’t imagine my experience without the other Fulbright grantees. In Belgium, because we were spread across the country, we organized a handful of visits to all of our “hometowns.” We celebrated American and European holidays together. Because of the diversity of backgrounds of the other Fulbright grantees, I felt that I gained at least a cursory understanding of a wide range of disciplines, and it opened my mind in a yet another way.

I am now back in the United States, using much of what I had learned from my Fulbright grant in my current role as a researcher/actuary within the Retirement Innovation Group, to devise new products to assist the general population with financial well-being and retirement readiness. I am very grateful for the opportunities that Fulbright afforded me, and I aim to carry the international Fulbright spirit with me in the work I continue to do in this field.

A few tips for Fulbright applicants: When picking a host country – find the best fit. It should definitely be somewhere you are passionately interested in studying, but also read through the country summaries to see if there are any field of study preferences. Even if you don’t think you’re qualified, go for it (and be smart about using your strengths)! Since I had to convince my affiliation mentors/professors that I would be capable of conducting research with them, I used the affiliation letters to demonstrate my level of aptitude, while relying on the letters of recommendation more to demonstrate my character and general learning capacity. On finding affiliations – know your target: Some people recommend cold-emailing as many people as possible in your field of study, or reaching out to the “best” people in the field—both make sense. What I have found, though, is if you can select one body of research that genuinely inspires you and reach out to the writer about that project, it often makes for a better and easier match. 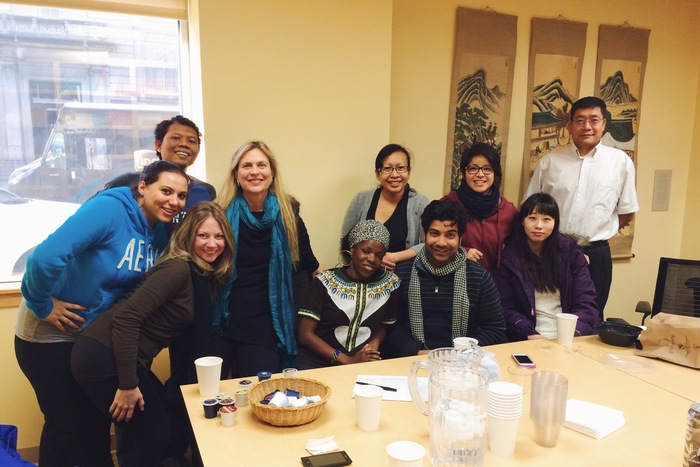 It Takes a Fulbright Village: My Journey Toward Becoming an Effective Fulbright Program Adviser

Are You an Artist Interested in Applying for a Fulbright Grant? Check Out Brian Rutenberg’s Video and Attend Tomorrow’s Webinar. 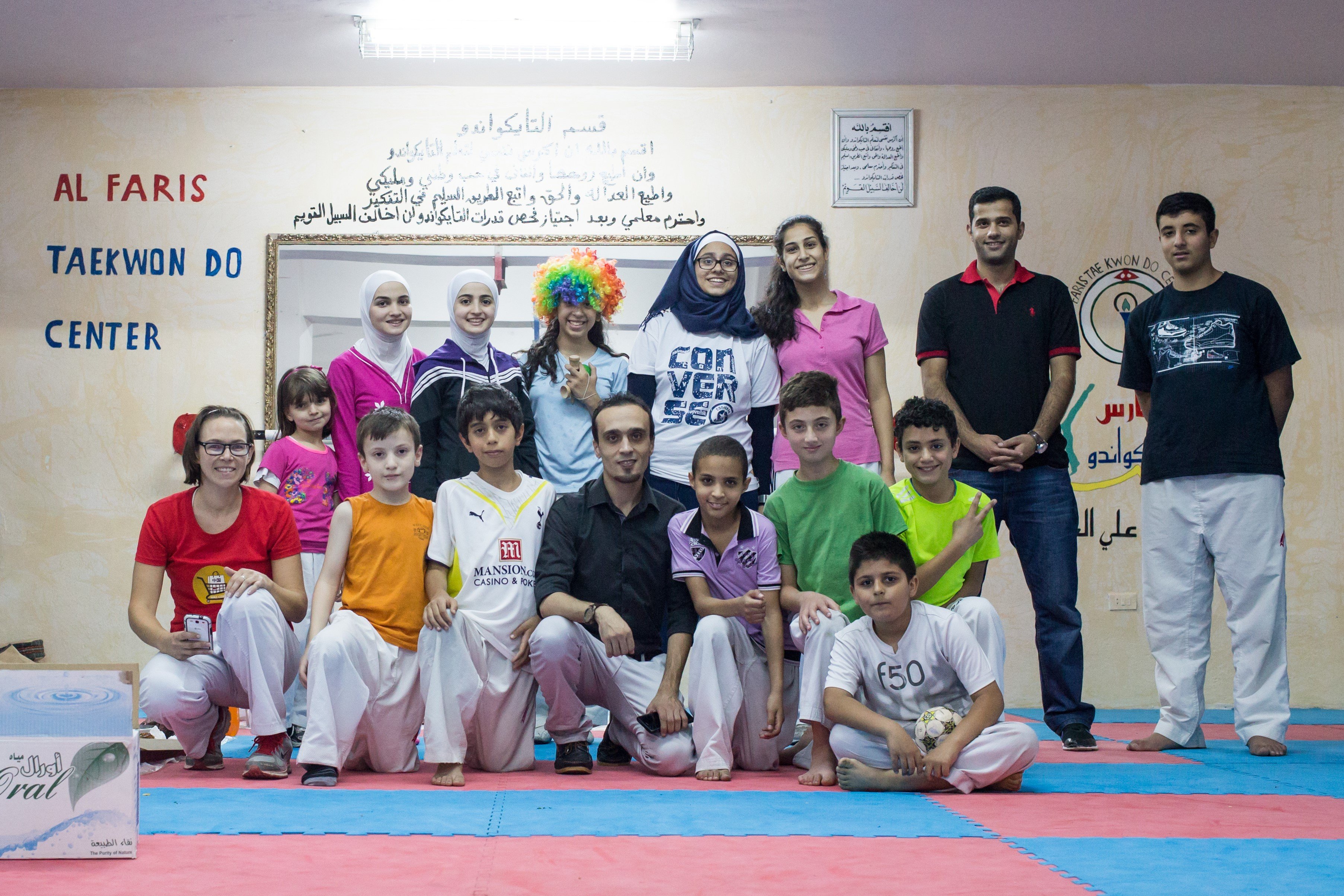