An American in Uşak, By Leslie Esbrook, 2010-2011, Fulbright English Teaching Assistant to Turkey When I found out that I would be going to Uşak, Turkey, for my Fulbright English Teaching Assistantship (ETA), I didn’t quite know how to react. I looked online and only found references to ancient carpets. I looked on the map and saw that Turkey’s big cities were hours away. I looked in the dictionary and still did not know how to pronounce the name Uşak (it’s ooh-shock).  Needless to say, I knew I was in for a culture shock.

In reality, Uşak, as well as the other non-touristy towns of Turkey, are bursting with beauty, life and hospitality. I was assigned to Uşak University, a brand new university that possessed the dynamic energy and openness to allow me to design my own curriculum for courses, mentor students with aims of visiting the United States, improve a study abroad program and design a faculty class (with significant leeway to use non-traditional teaching methods and incorporate learning outside the classroom). As a first time teacher, I was consistently impressed by the breadth of English learning opportunities and the commitment campus-wide to support English-language activities. While statistics may indicate that Turkey is a country with rather high anti-U.S. sentiments, I experienced that the political divides cutting across ideological identities can dissolve by taking field trips to ancient ruins and sharing meals. Every day spent in Uşak was a new opportunity for me to both learn from and to teach others.

My first and main interaction with my town came through classroom experiences. Teaching at a five-year old institution with a developing English department, I helped to create curricula for first-year students and implemented them in classrooms of up to sixty students. When I started, it was challenging to be in a room of sixty raucous students, but I came to eventually know and appreciate all of them for their talents and abilities. Even the students who did not particularly want to learn English wanted to know more about American culture and asked questions about pop music or U.S. landmarks. Once I had acquired a better mastery of Turkish, I took over a class for the director of the health college and translated medical anthology texts with third year students from English to Turkish. The students’ participation and attention to detail made the two hour class pass by quickly, and left us all with a better understanding of the nuances of translation.

While eager to travel and visit other parts of Turkey, the best moments were often ones spent most simply: a picnic with students in the park, a stroll around the public gardens and a drawn-out game of backgammon over a constantly refilled strong glass of tea. By living in a place with relatively few social amenities, I became more in touch with myself. I learned, after a long while, to feel the extreme joys that Turks feel in offering help to strangers, in being with their families and in maintaining connections with friends. Turkish culture is one of a never-ending “pay it forward” mentality that is boundless in its act of giving. Sometimes in the United States, the sense of trusting those around us can be off-put by a sense of individualism and self-entitlement. Living in Uşak provided me with an opportunity to rediscover the communal trust most of us lose after childhood, an absolutely beautiful and unexpectedly rewarding gift.

This is not to say that my time in rural Turkey did not challenge, frustrate or disappoint me at times. I felt the push of bureaucracy against my American classroom conduct norms and the social pressures of conforming to my colleagues’ preferred teaching methods. Walking the streets, I suffered through high temperatures as I stuck to the shoulder and knee-covering outfits the majority of women wore, and I became frustrated at the more fluid sense of time after multiple get-togethers lasted well into the late evening hours. I constantly fielded questions from a nice older woman at my local gym as to why I was working out when from the looks of it I did not need to lose any weight. I was told repeatedly, and in a worried tone, that my diet consisted of enough sugar to fill thousands of cups of tea — even without my annual Halloween boost of candy supplies. Yet the benefits of sticking out my time as a Fulbright ETA in Turkey well outweighed any frustrations I may have had. I returned to the United States with a strong love of most things Turkish and a desire to maintain my connection to Turkey as part of my professional goals.

When I speak of Turkey, a final question that comes up frequently is religion. What was it like for me to be in a Muslim country and how was my own religious practice affected? Most people I speak with really have no sense of how religion impacts Turkish society. They have a sense that everyone walks around in hijabs and burqas. I tell people that Turkey should really be thought of as a Westernized country with an underlying respect for their traditions and culture, which emanate from religion. While this is not the place to delve deeply into the meaning of that statement, I assure Americans that moving to Turkey is culturally fascinating. As for religious practice, I found Turks to be nothing but accepting and curious to hear about holidays and observances to which they have never been exposed. I am Jewish and never hesitated to tell Turks about my religion. Everyone I met was overwhelmingly curious to hear what exactly that meant for me.

Lastly, my Fulbright ETA Program gave me an opportunity to strike up friendships over meals and, more often, dessert sampling. Experiencing the fresh tastes of Turkish food and receiving all of the health benefits of a Mediterranean diet led me to pursue an intensive side project. I published an English language cookbook of easy Turkish recipes, which was released this fall. I am proud to say it is the only Turkish cookbook written by an American non-native Turk (that I know of), and while the recipes are great, it also includes anecdotal tales of my travels in Turkey and short fun facts about the origins of the foods that underscore the rich history present in all things Turkish. In sharing my work with friends and family back home, I proudly added another dimension to their understanding of my time in Turkey and was able to bring back the intangible gift of the communal table that made my days in Uşak so joyful. My experience in Uşak was a life-changing one and I have no doubt that it would have been so in any Anatolian town. Living in Uşak taught me an immense amount about myself and gave me a unique opportunity to impact the lives of those around me whom I never would have had the pleasure to meet otherwise. After completing my Fulbright grant, I began my first year at Yale Law School this fall, where I plan to keep up my Turkish language skills and eventually pursue a career in international law and diplomacy. In my limited free time, I even managed to publish an Op-Ed in a leading Turkish-English daily, with more hopefully to come. I encourage all Fulbright applicants to Turkey to take the time to explore towns like Uşak and see for themselves what makes the country a true cultural crossroads.

A few pieces of advice for future Fulbrighters: 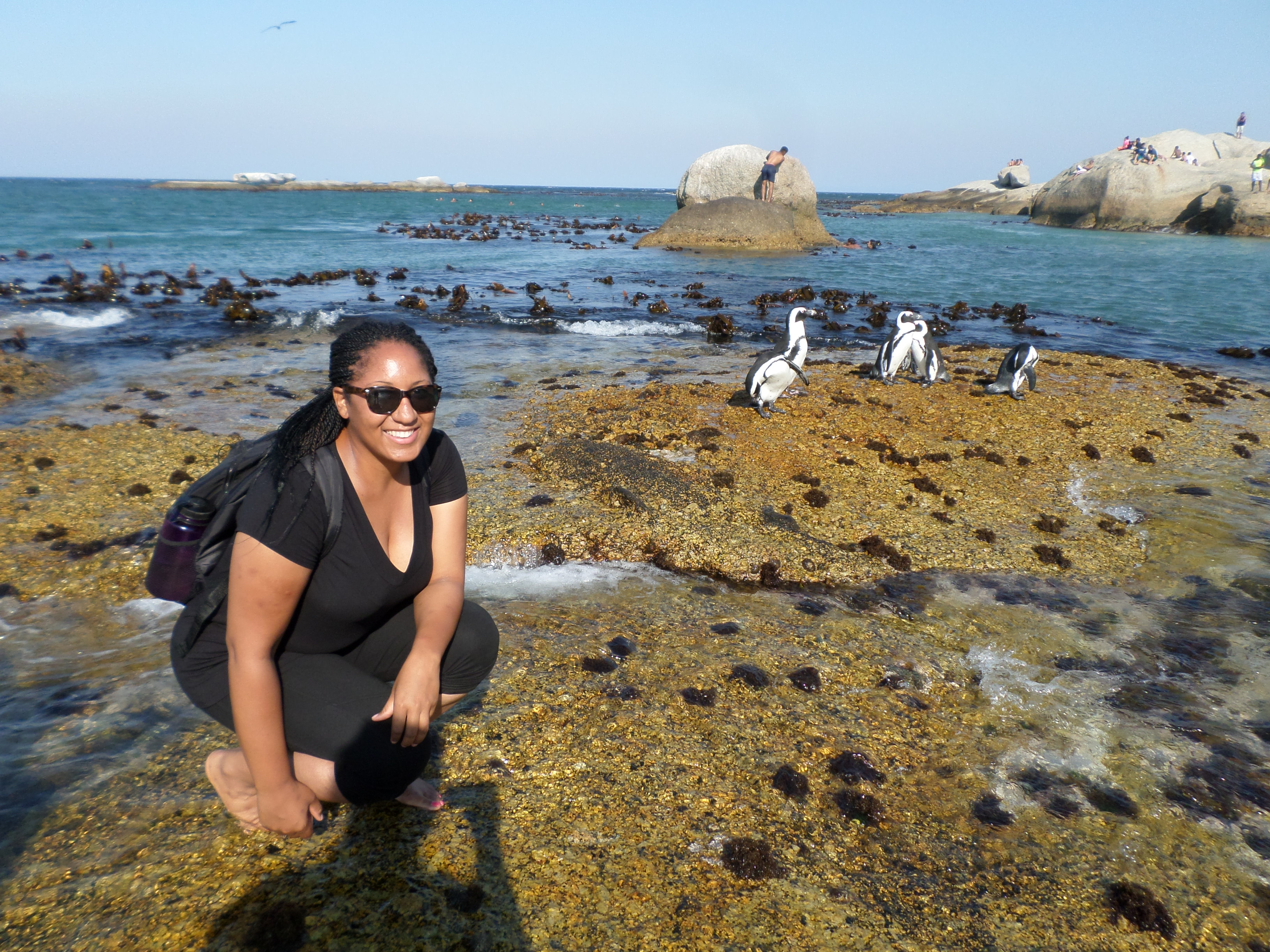 Plants, People, and the Mother City