Aaron Owen, 2012-2013, El Salvador (back row, fourth from left), with his jiu-jitsu teammates in El Salvador

Jiu-jitsu comes from the Japanese expression meaning the “art of being gentle, yielding, or giving way.” I began training Brazilian jiu-jitsu (BJJ) in Milwaukee, and at the time wouldn’t have imagined how it would come to shape my philosophy of cultural immersion during my Fulbright grant in El Salvador.

So how does “the gentle art” come into play in your Fulbright project? In BJJ, the idea is that instead of meeting force with force and quickly becoming exhausted, you leverage your opponent’s energy to your advantage “Cultural jiu-jitsu” is the act of giving way to the new experience. This means recognizing that you are becoming overwhelmed, accepting it, and finding ways to redirect that stimulus overload into something positive. In my case, when I realized I was becoming overwhelmed with the unfamiliar, I found a gym in El Salvador to start training BJJ again.

If immersing myself within another culture wasn’t enough, I also realized I was becoming overwhelmed by my project. I was attempting to interview hundreds of locals to study how modernization impacted their dietary habits. I had worked with my affiliates for months to craft a strong interview script, and I had even done a pilot study. The pilot interviews were successful, but highlighted the logistical and cultural difficulties I would have trying to expand to a larger sample. Logistically, I wouldn’t have the time to interview as many people as I wanted or the language skills to effectively communicate with the diverse population I was targeting. Culturally, my blunt way of inquiring about people’s dietary habits was sometimes considered intrusive. I had the choice to either callously plow through these barriers, or to look for a more creative solution. Aaron Owen, 2012-2013, El Salvador (right, in blue shirt), leaning on the height gauge he used to take anthropometric data, with his research team and some community members after a long day of interviewing

To overcome the many unexpected setbacks that I had not thought about when I was applying, I recruited four fifth-year nutrition students from the University of El Salvador to act as the interviewers. They were able to glean insights from the interviews that I would have missed for lack of a thorough cultural understanding. They also found ways to improve both the questionnaire and the interview process. On a personal level, I used the idea of “cultural jiu-jitsu” to adapt to the local expectation of asking sensitive questions indirectly.

Looking back, my BJJ experience in El Salvador underscored my Fulbright project in two ways—by granting me the foundation to cope with a novel culture and the flexible mindset to be able to work within that culture. When it comes to coping, do not ignore the source of your stress nor confront it too aggressively. Use a jiu-jitsu mindset to become more flexible in the face of anxiety that arises from being in a new environment. The sources of stress abroad are often varied and subtle, but often result from our expectations not being met. If you remain rigid in the belief that your cultural ways are superior, you will quickly suffer fatigue and generate negative experiences. Instead, be prepared to use the energy of your new environment to your advantage and, as we say in jiu-jitsu, go with the flow. 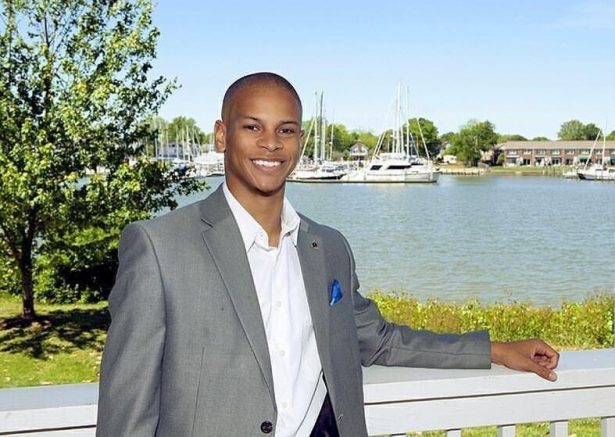 Found in Translation: Investigating and Comparing the Japanese and American Stigma Associated with Schizophrenia , By Misty Richards, 2009-2010, Japan